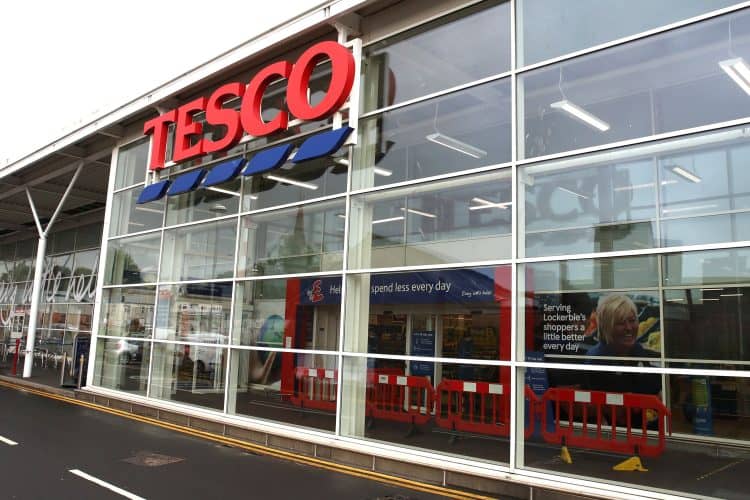 A Tesco store in Liverpool has started directing shoplifters to food banks rather than prosecuting them as the cost-of-living crisis starts to bite.

Sharp rises in inflation this year will leave many people with a choice between heating and eating this winter, with no end in sight.

An analysis by the Institute for Fiscal Studies has revealed that the poorest 10 per cent of households face a rate of inflation that is three points higher than the wealthiest 10 per cent.

It means more pensioners having to choose between heating and eating, more people unable to afford everyday items and more families struggling to put food on the table.

One Tesco store has stopped prosecuting shoplifters because the crisis has become so acute.

They have started redirecting them to the food bank instead.

Related: Former aide to Boris Johnson says she felt like his ‘nanny’