Last year, the chief executive of Tesco, Ken Murphy, was paid £4.75 million including a £3.21 million bonus. 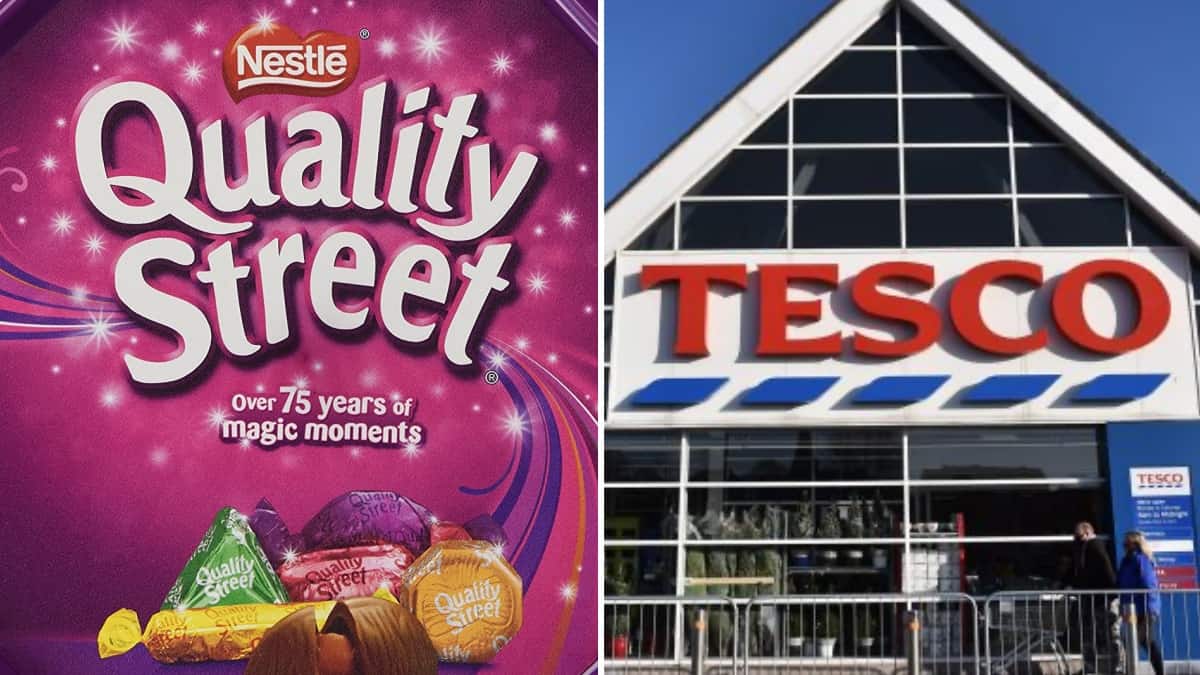 Staff at Tesco have reportedly had to settle for tubs of Quality Streets instead of a Christmas bonus this year.

For the second Christmas in a row, employees at the UK’s biggest supermarket missed out on a cash or voucher bonus, with some receiving just a tub of the chocolates, worth £5.

In 2020, the retailer paid a 10 percent Christmas bonus, and has handed out shopping vouchers in recent years as well.

The supermarket giant has pointed out that it had doubled the staff discount to 20 percent over certain days in the build-up to Christmas, the Guardian reports.

One worker told the publication that the company was “certainly penny-pinching and trying to drive costs down,” as it was apparently the second year in a row his employer had offered him sweets instead of a Christmas bonus.

This was despite his store taking in more than £10 million in December.

According to industry analyst Kantar, it has been a bumper festive period of supermarkets including Tesco, thanks to people opting to save money by hosting parties and entertaining at home instead of going out.

Data from Kantar suggests sales rose by 6 per cent in the 12 weeks to 25 December.

In its annual report this year, Tesco noted that it had agreed with unions representing shop floor staff in 2019 that a regular annual cash bonus, previously paid in March, would be ditched in return for a higher rate of basic pay.

In October, the chain increased its basic rate of pay for shop floor staff to £10.30, taking their total pay rise last year to 8 per cent.

A Tesco spokesperson said: “We have never given a regular cash bonus at Christmas and it is wrong to suggest that we have replaced one with chocolates.

“To help colleagues with their Christmas shopping this year, we doubled our colleague discount to 20 per cent in the run-up to Christmas – one of many benefits available to our colleagues, on top of the near 8 per cent increase in base pay we invested over last year.”

Murphy could reportedly earn up to £10.7m this year if he meets performance targets.

In March 2022, Tesco announced it had doubled its pre-tax profits to more than £2bn.

Related: Jeremy Corbyn explains perfectly why nurses must get a pay rise