One punter described his breakfast as the "worst Wetherspoons" they've ever had due to the lack of eggs, hash browns and general heat! 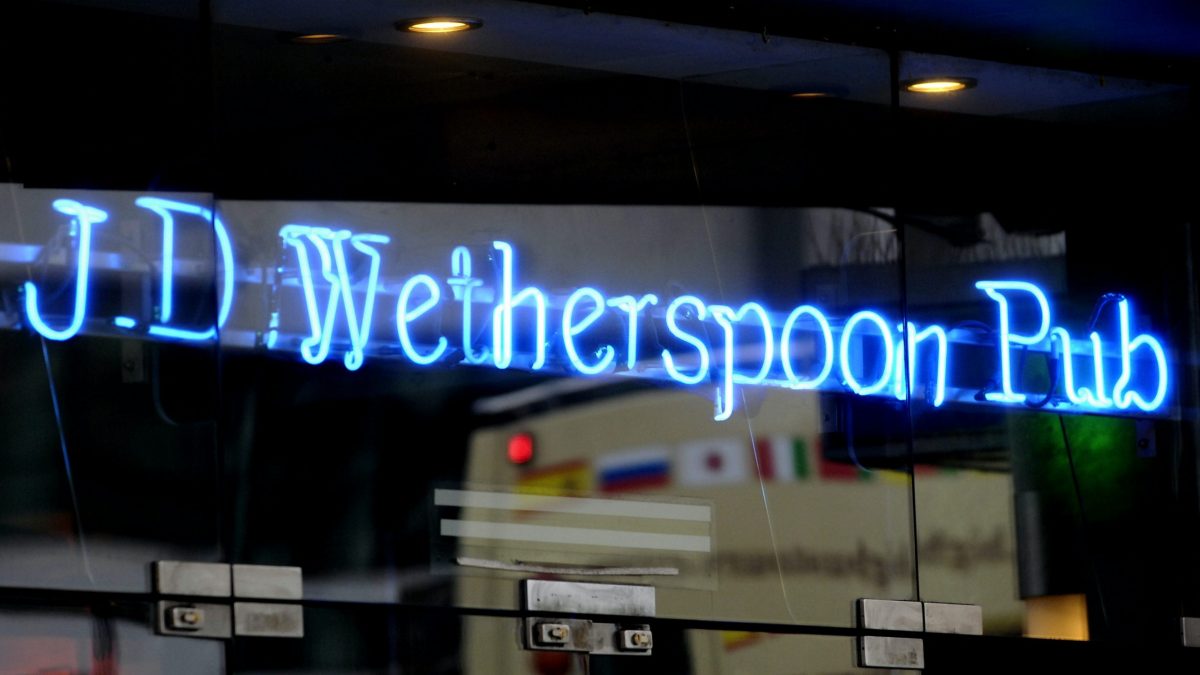 Pub chain Wetherspoons – headed by ardent Brexiteer Tim Martin – has been forced to source its eggs from Europe due to supply chain issues.

Notices posted in numerous pubs inform customers that, due to a national egg shortage, eggs will be sourced “temporarily from free-range hens reared in Europe”.

According to Mirror reports, it’s not just eggs that are in short supply.

Customers at numerous pubs have been noticing signs popping up, informing them of the lack of produce at restaurants around the country.

One customer found a note at The Standing Order in Edinburgh, while another has been seen some 450 miles away.

It read: “Because of a short-term supply issue with our usual hash browns, we are sourcing a temporary substitute which the manufacturers has stated may contain milk.

“These are not suitable, therefore, for a vegan-based diet or anyone with a milk allergy /intolerance.”

The same sign was also spotted at The Red Lion pub at Gatwick airport last week.

The signs have sparked outrage among customers who have been let down by the lack of ingredients.

Speaking about their disappointing breakfast, one punter said: “The worst Wetherspoons I’ve ever had, disappointed they never had brown sauce, but then the large breakfast came.

“No eggs, no hash browns, and the rest was cold, but they did give me an extra cold sausage.”

Another diner said: “@UKjdspoons in Manchester wetherspoons to order #vegan breakfast to be told you no longer give this option as you can’t guard hash browns are vegan! What gives?!

“It’s not hard to purchase vegan hash browns and now you are not catering for vegans in the morning.”

And a third wrote: “Wetherspoons for breakfast (do not judge) no eggs ! Problem solver that I am..I’ve got eggs! Not allowed to use them.”