Giving nurses a pay rise they require 'is the most affordable option', Jeremy Corbyn says - and it's hard to argue against him here... 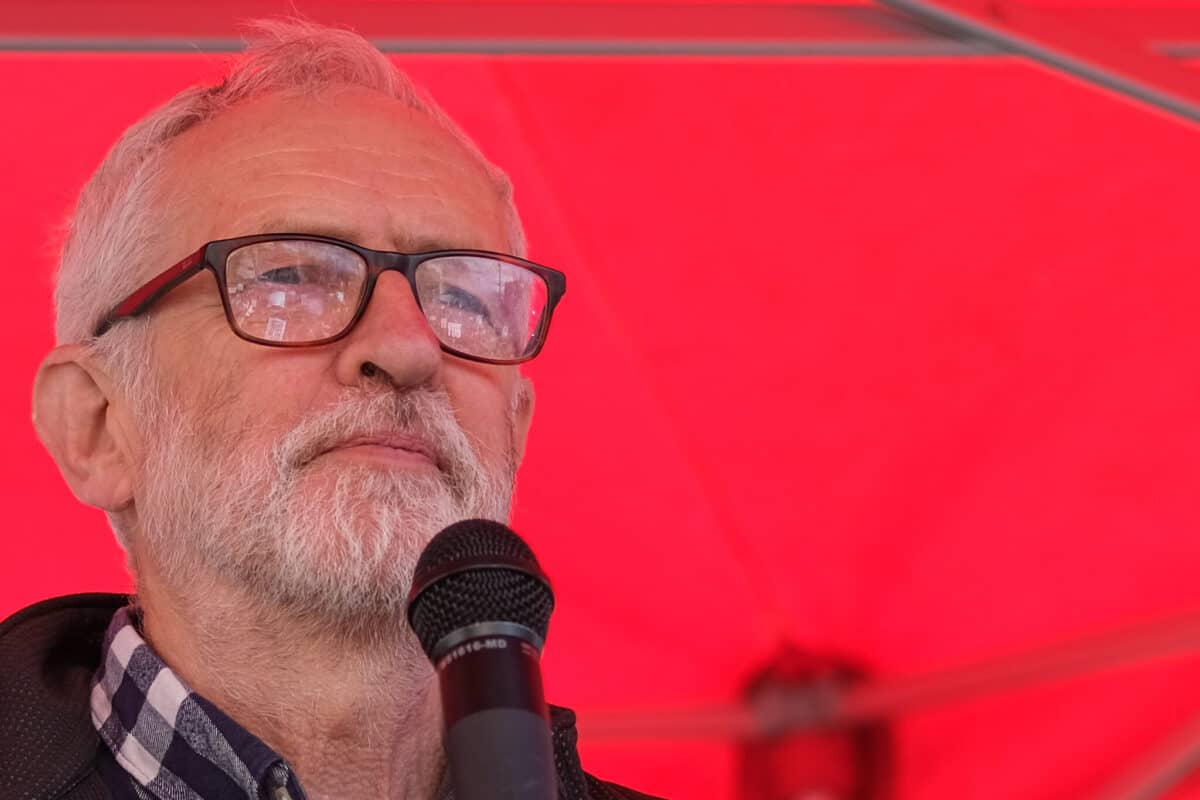 During a Sunday morning appearance on LBC, Jeremy Corbyn provided listeners with a moment of clarity about the recent strike action taken by NHS nurses. The former Labour leader publicly stated that the government ‘must pay whatever is necessary’ to resolve the dispute.

Why are nurses striking?

The Royal College of Nursing took its first ever course of strike action last month. There is also the potential for another round of industrial action later this month. The unprecedented measures somewhat summarise the state our country finds itself in.

Nurses, ambulance crews, and other medical workers have all downed tools in recent weeks, demanding better working conditions and a fairer pay deal. However, government officials have so far refused to sit down and negotiate with the unions.

This has led to a frustrating impasse, and more disruption looms for the remainder of winter. However, as Jeremy Corbyn explained earlier today, those in power should be doing more to find a resolution.

Jeremy Corbyn nails it with argument in favour of pay rises

The Islington MP has explained that a refusal to increase pay will drive more nurses away from the profession, forcing the government to spend a significant wedge on expensive agency staff. A pay rise, therefore, may work out to be the cheaper option in the long run.

“We have to afford a pay rise for nursing staff. The alternative is that more and more nurses are being trained, then only stay for a year or two before leaving the profession or deciding to emigrate. This creates a permanent crisis, where we rely on expensive agency workers.”

“What’s affordable? Well, whatever is necessary. It is universally accepted that healthcare should be free at the point of need. We have pay nurses and all other medical staff properly to uphold this principle. All they’ve had is zero-to-limited pay rises since the start of austerity.”

“I am impressed that the Royal College of Nursing did their first every strike last month, and they are planning more industrial action soon. This should be enough [for government] to pay them more money.” | Jeremy Corbyn