It comes as Sir Anish Kapoor hits out at a Supreme Court ruling over the removal of her British citizenship. 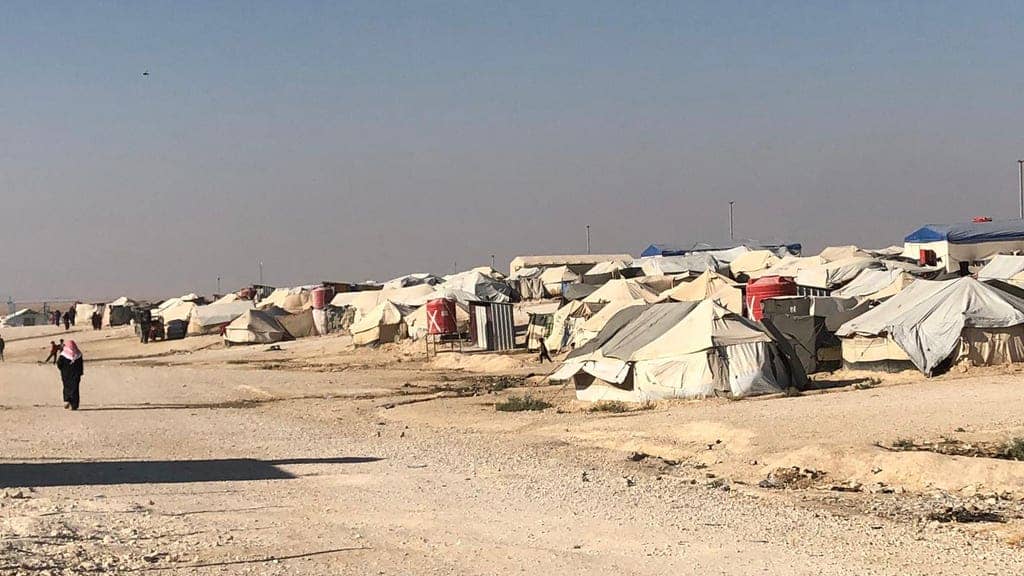 Pictures of Shamima Begum wearing make-up and Western clothes have been released by the Daily Telegraph after the newspaper tracked her down at Roj camp in northeast Syria.

Ms Begum was 15 years old when she and two other east London schoolgirls travelled to Syria to join Islamic State in 2015.

Last month, the UK’s Supreme Court ruled that she cannot return to the UK to pursue an appeal against the removal of her British citizenship.

She was reportedly left “angry, upset and crying” after the ruling, with Liberty campaigners saying: “The right to a fair trial protects all of us. Stripping someone’s citizenship without due process sets a dangerous precedent.”

British artist Sir Anish Kapoor has also since hit out, questioning whether the same treatment would have been applied to a “young white school girl from Wiltshire”.

He said: “Let us for one moment imagine that four young white school girls from Wiltshire were enticed to go to Syria and join IS.

“Would they be seen as terrorists or victims of terrorists?

“We have no doubt that we would be demanding that no expense be spared and not a moment wasted in having them returned to the safety of their homes in England.”

He added: “Shamima is a British citizen, and it is her right to be tried in the British courts by a jury of her peers for any offence she may have committed.”

Whereas she had previously been pictured in a niqab, the images showed Ms Begum with straightened hair – wearing sunglasses, a T-shirt and a hoodie.

? EXCLUSIVE: Shamima Begum seen in make-up and Western clothes as she seeks break with IS past.

Tracked down by the Telegraph, the one-time London schoolgirl declined to be interviewed, but agreed to pose for photographs.https://t.co/JQXTFYPdle pic.twitter.com/1WTkiA0nFX

During her time at Roj camp in northeast Syria, Ms Begum's appearance has gradually changed as she first abandoned the black full length gown and later stopped wearing headscarves.https://t.co/JQXTFYPdle pic.twitter.com/DXe9u2S7rr