"The right to a fair trial protects all of us. Stripping someone’s citizenship without due process sets a dangerous precedent," said Liberty 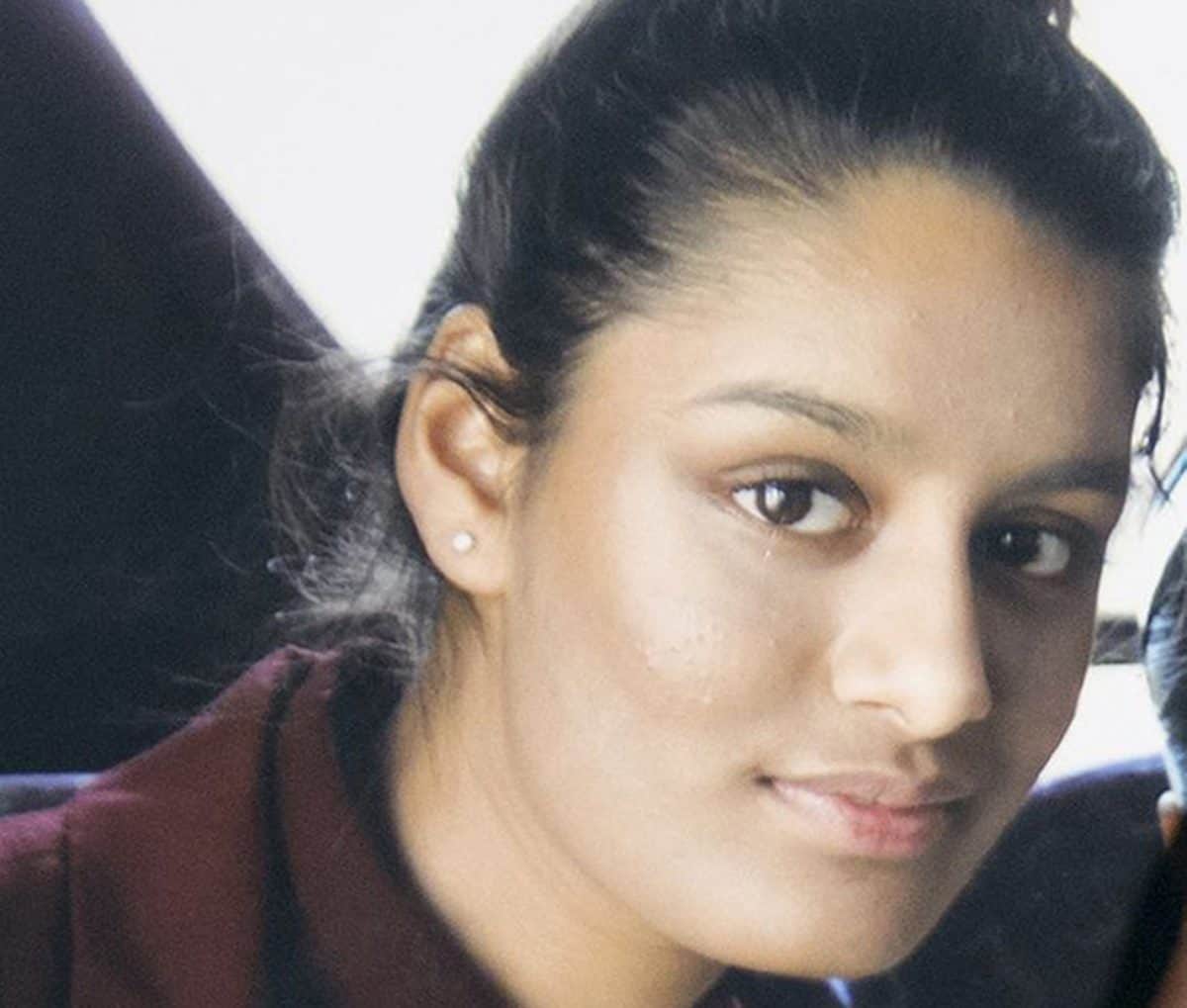 Shamima Begum cannot return to the UK to pursue an appeal against the removal of her British citizenship, the Supreme Court ruled, yesterday.

Ms Begum was 15 when she and two other east London schoolgirls travelled to Syria to join the so-called Islamic State group (IS) in February 2015.

On Friday, the UK’s highest court ruled that Ms Begum should not be granted leave to enter the UK to pursue her appeal against the deprivation of her British citizenship.

Begum has not spoken to journalists since yesterday’s verdict.

However friends say the decision to block her return to the UK has left her devastated.

They told Sky News : “She’s very angry. And she’s very upset and crying. She doesn’t want to talk to us.”

Yesterday she was seen walking through the al-Roj detention camp where she has been living in northern Syria following the collapse of ISIS and was recorded by an ITV News crew.

“The Home Secretary is responsible for the security of our citizens and borders, and therefore should have the power to decide whether anyone posing a serious threat to that security can enter our country.

“There are no simple solutions to this situation, but any restrictions of rights and freedoms faced by this individual are a direct consequence of the extreme actions that she and others have taken, in violation of Government guidance and common morality.”

This judgment doesn’t actually deal with the status of her citizenship, Begum will still, in theory, be allowed to continue with her appeal but will have to do so from abroad.