"What a yardstick for patriotism. Spaffing money up the wall, on some vanity project. Oh, and stop calling it a "royal" yacht. The Royal family have made it very clear they want nothing to do with it." 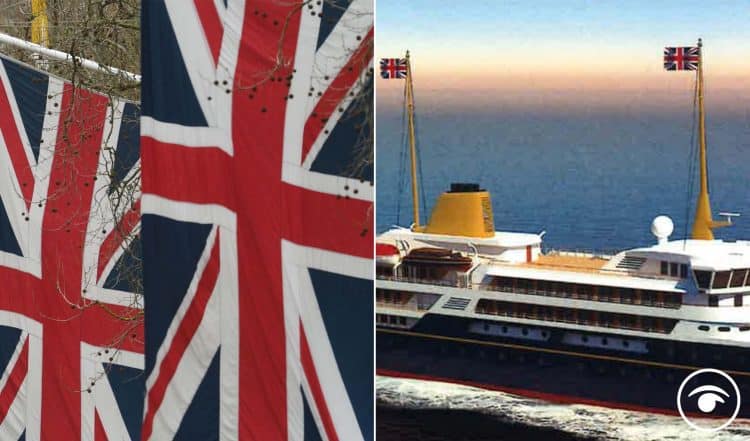 Did you watch Sir Keir Starmer’s speech yesterday? It was long, like The Irishman long. Nobody would dare heckle Robert De Niro but they were happy to have a pop at the Labour leader, who was shouted down on numerous occasions.

One thing that did stand out in his speech was the moment he heralded the patriotism of his party, parking his tanks on the Tories’ lawn.

Was it a good speech? Depends on who you talk to. Tony Blair and Peter Mandelson probably liked it, Jeremy Corbyn not so much.

Starmer even cracked a couple of ‘funnies,’ referring to the PM as the son of a tool maker. Comedy is subjective.

As you can see below Hilary Benn loved it, but his dad’s pipe would be spinning in his grave at yesterday’s 90-minute speech.

Frances O’Grady, general secretary of the TUC, said: “Keir’s speech today shows that Labour has a plan for fixing the cost of living crisis, for delivering decent work and pay, and for giving our children a brighter future.”

She added: “Keir’s speech shows that Labour in power could bring hope to the many families forgotten by this Government. This is a serious plan for change.”

One person who wasn’t happy that Starmer had said he was patriotic was the Telegraph’s chief political correspondent, Christopher Hope.

During the speech he tweeted: “”In this conference hall we are patriots”, says Keir Starmer. Yet he also wants to scrap the replacement for the royal yacht Britannia?”

Needless to say, the reactions came in thick and fast.