She joked state school pupils should be sectioned in the "ugly modernist" St Catherine's college in the satirical adaption of "A Modest Proposal". 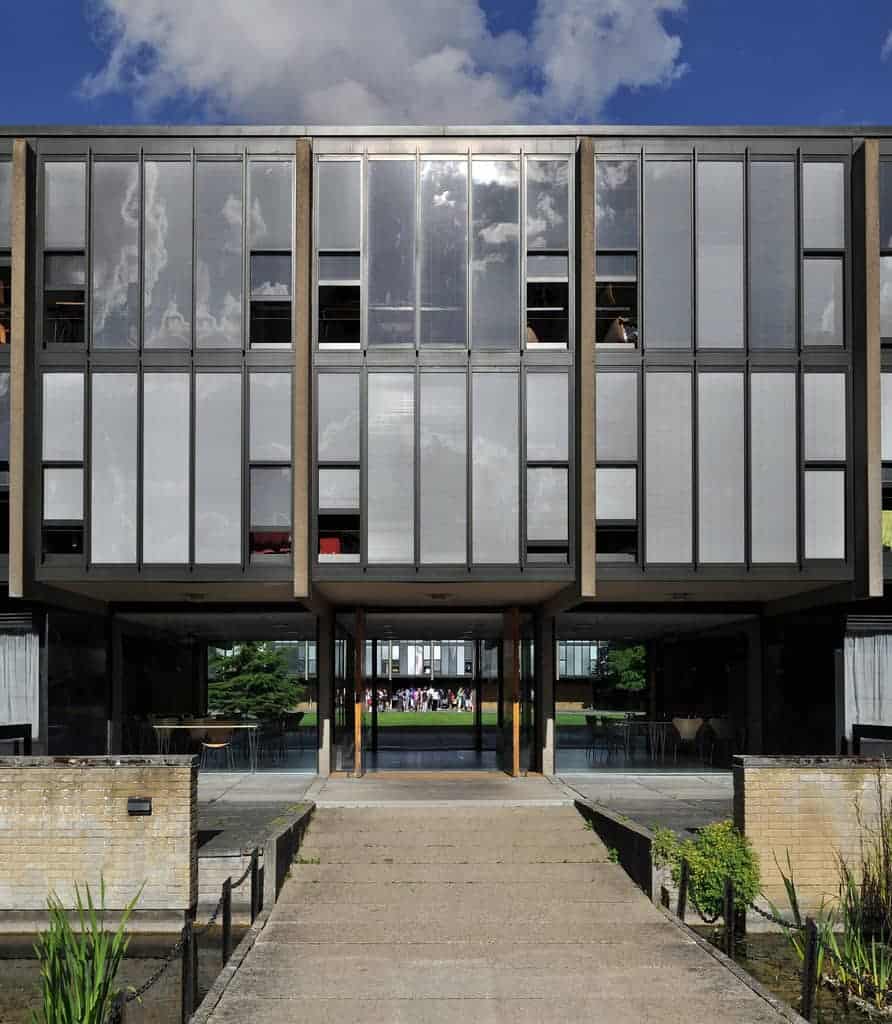 Commenting on moves from Britain’s most prestigious universities to address the inequality gap Naomi Southwell poked fun that poor students are “robbing middle class pupils of their rightful places”.

Oxford has pledged to cut the ratio of pupils from the wealthiest areas of the country to those from the deprived from around 15 to one to eight to one in the next five years, she reports.

Cambridge, similarly, has committed to cutting the ratio from around 14 to one to around 6.7 to one.

National scandal in the making

But the moves were dubbed a “national scandal in the making” by Southwell who wrote that they will rob the “much maligned middle-class pupils of their rightful futures”.

She quipped that private school pupils face a more competitive field she said state school pupils shouldn’t be rewarded simply because they manage to navigate the notoriously tricky application process on their own.

“All that shows is that they are scrappy. Scrappy doesn’t translate Catullus.”

“At Oxford, St Catherine’s will do,” she added.

“That’s the one with the ugly modernist architecture. After all, it worked for women.”

Swift wrote a A Modest Proposal For preventing the Children of Poor People in 1729 as a satirical essay written and published anonymously.

The tract is an ironically conceived attempt to “find out a fair, cheap, and easy Method” for converting the starving children of Ireland into “sound and useful members of the Commonwealth.”

Read the piece in full here, and for reaction, see below:

Recently I’ve not been sold on wc kids coming to Oxbridge as a mark of achievement, as it’s a toxic environment.

But this makes me more determined to get wc kids in. Fuck, and I cannot stress this enough, MEDIOCRE posh kids getting here on daddy’s money. You ain’t earned shit. pic.twitter.com/PkXZaB6Z1o