A report by Frey and Osborne in 2015 estimated that 35 per cent of UK jobs could be lost to automation. 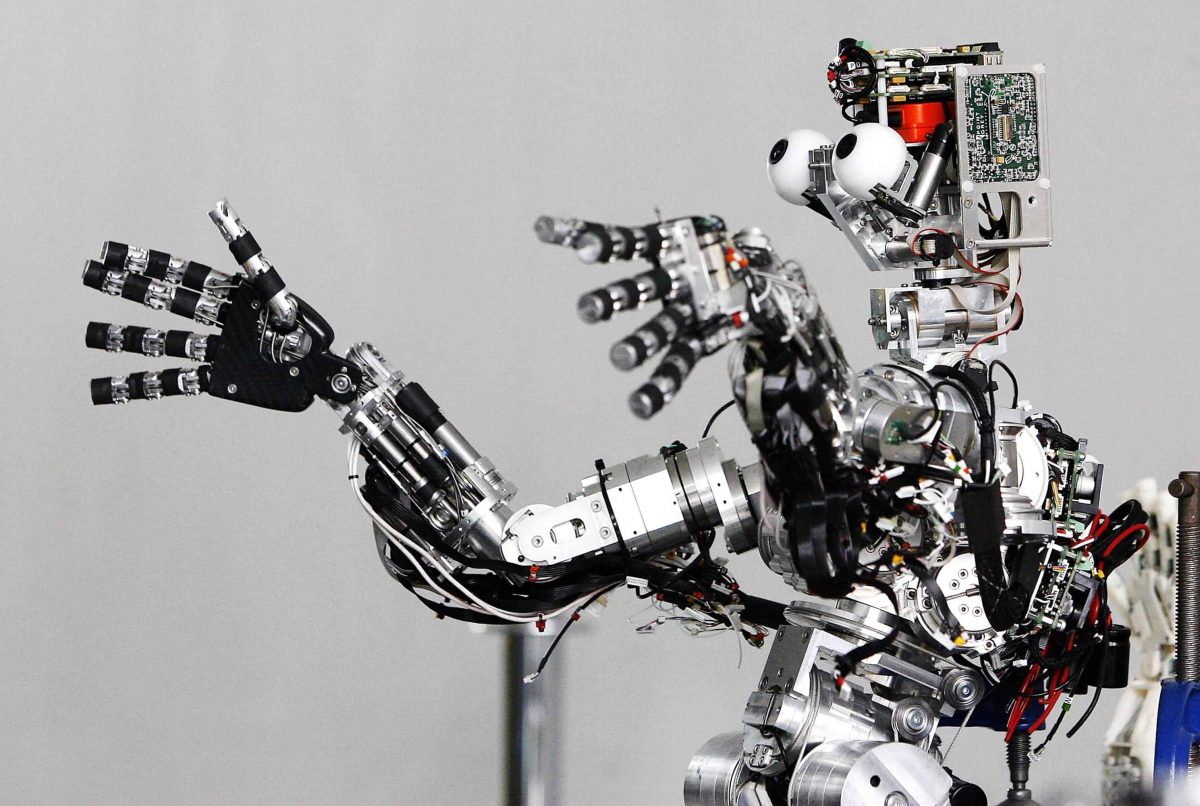 The public need ‘greater reassurance’ about the positive impact AI can have on their lives when used by the Government, according to the independent Committee on Standards in Public Life. Its review said that Government bodies needed to be more ‘transparent’ about its use, with people often unclear what it was used for.

However, Unite criticised the report for failing to discuss the real threat to public sector jobs. A Unite analysis of the threat of automation on jobs has found that health and local authorities are at high risk of automation. A report by Frey and Osborne in 2015 estimated that 35 per cent of UK jobs could be lost to automation.

The new report entitled Artificial Intelligence and Public Standards led by Lord Evans of Weardale brings into focus how artificial intelligence will change the provision of public services but does not address the threat the technology poses to jobs.

The report concluded that “Artificial intelligence has the potential to revolutionise the delivery of public services, creating an opportunity for more innovative and efficient public service delivery. Machine learning in particular will transform the way decisions are made in areas as diverse as policing, health, welfare, transport, social care, and education.

“We conclude that a new AI regulator is not needed but existing regulators will need to adapt to face the challenges AI brings. They will need assistance from a central body to do so, but the CDEI does not yet have a clearly defined purpose and is not yet on a statutory footing. Two areas in particular – transparency and data bias – are in need of urgent attention in the form of new regulation and guidance.”

“Unite is developing a political and industrial strategy to build a future that works. New technology is going to generate a lot of opportunities but there are also threats. We will fight to make sure the benefits are shared and used to do things that help public sector workers and their families, such as reducing working time without loss of pay.”