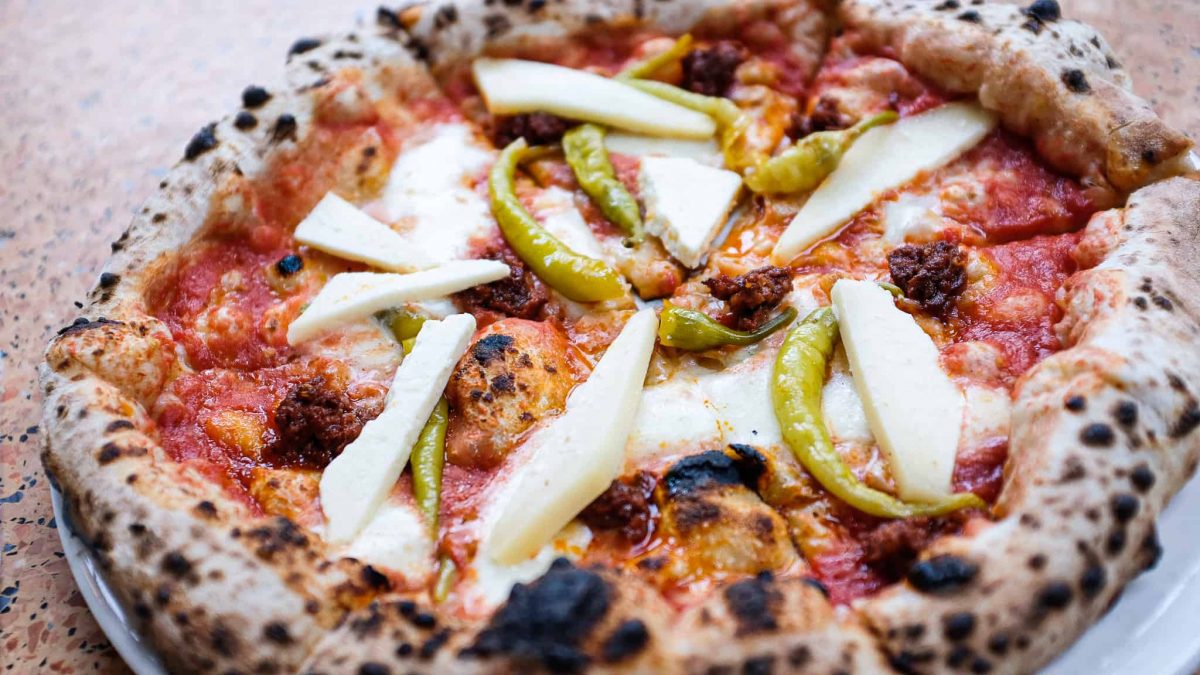 In addition to the food offering, all the usual Hawker House fun and games will be there, including pool tables, whisky roulette and Gin Bingo. Hawker House’s six bars will also serve craft beer, wine and cocktails all night.

Day and weekend tickets for Street Feast’s Slice World are on sale now, priced at £10 and £15, respectively, available from eventbrite.co.uk. The entire pizza menu can be found below.