“I wasn’t expecting my forgiveness to be an invitation to lighten a sentence. Seeing this judgment, I can only wonder what deterrent there is for anyone else who spouts this kind of vile racist abuse." 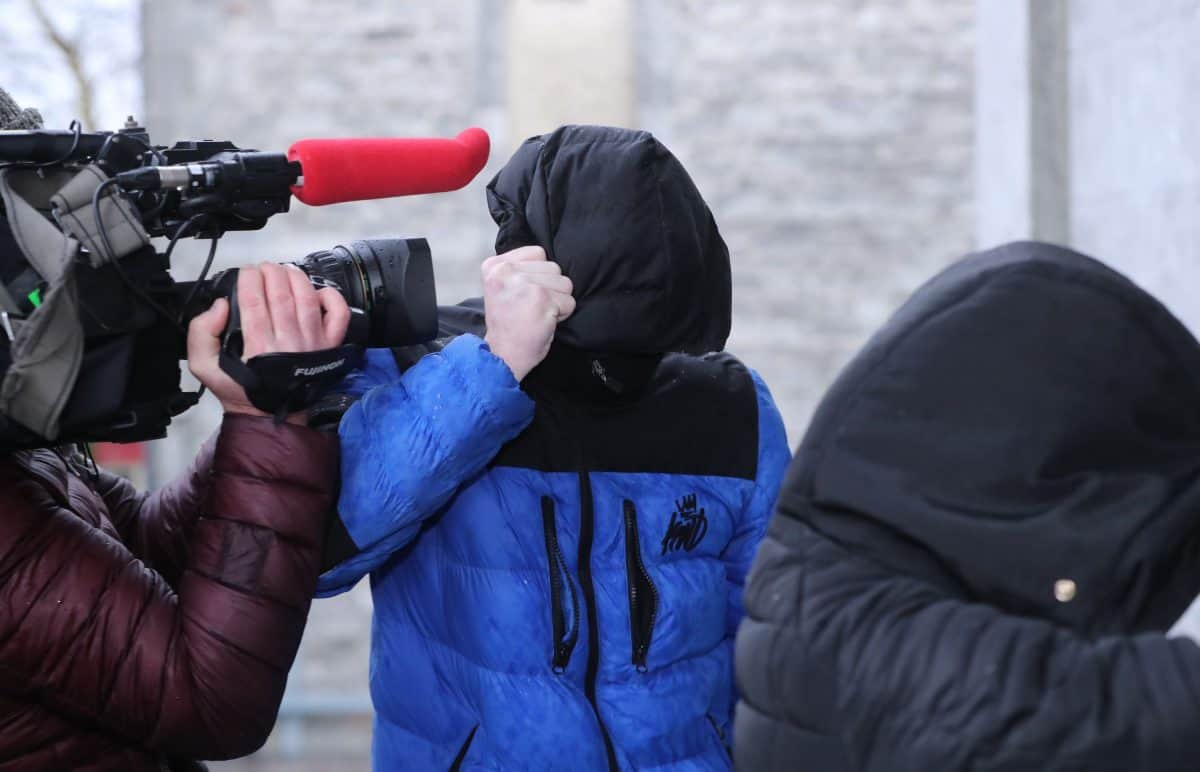 Football pundit Ian Wright has said he is “disappointed” that an Irish teenager who admitted racially abusing him escaped a criminal conviction.

Patrick O’Brien, of Sycamore Court, Ashleigh Downs, Tralee, Co Kerry abused the former England striker in private messages on Instagram last May after he lost a Fifa game on PlayStation.

O’Brien was handed probation at a sentencing hearing at Tralee District Court on Wednesday.

The 18-year-old pleaded guilty to harassing Wright on May 11, contrary to the Non-Fatal Offences Against The Person Act 1997, and sending a message by phone that was grossly offensive, obscene and menacing.

In a statement posted on Twitter, Mr Wright said: “This case was never about revenge, it was always about consequences for acts of racism.

“My forgiveness of this young man was for my own deeply personal need and desire to move forward without further anguish.

“I am a 57-year-old man that has experienced racism throughout my life.

“I wasn’t expecting my forgiveness to be an invitation to lighten a sentence.

“Seeing this judgment, I can only wonder what deterrent there is for anyone else who spouts this kind of vile racist abuse.

“An individual wished death upon me because of my skin colour.

“No judge’s claims of ‘naivety’ or ‘immaturity’ will ever be acceptable to us.

“The supposed immaturity and naivety of our attackers is never any comfort.

“So yeah I am disappointed. I’m tired. We are all tired.”

Mr Wright’s comments came after Judge David Waters said he “didn’t see anything to be gained” by imposing a criminal conviction.

He noted O’Brien had shown genuine remorse for his actions, and had donated 500 euro (£440) to the Irish Network Against Racism out of his own volition.

The judge said the language used by O’Brien was reprehensible, but was the unthinking behaviour of a naive, immature young man.

He added that O’Brien had written an apology to Mr Wright, which was accepted by the Arsenal star who forgave his abuser.

Judge Waters said he had received a “very positive” probation report on O’Brien, which said he had co-operated in full, made full and frank admissions of his guilt, and had been in non-stop contact with his probation officer and was very co-operative.

His family are law-abiding, decent people, his solicitor Patrick Mann told the court.

Mr Mann said O’Brien was a “very, very good boy” who was getting “great results” at school, adding that he was “still a young lad”, and asked that he be allowed to go forward “without any stain” on his record.

Judge Waters said the question was whether the slurs against Mr Wright were motivated by genuinely held views, or were the “mindless comments of a naive young man”.

The judge criticised the “reprehensible views and language” O’Brien had put on social media, but said it appeared he had shown “genuine remorse”.

He said he was minded to send the accused on a course to help him understand the gravity of his actions, but that Mr O’Brien had already done this “off his own back”.

Judge Waters noted that Mr Wright “generously forgave” O’Brien and the accused had reason to be thankful for that.

He said he suspected Mr Wright was also of the view that these were the actions of “a naive young man”.

Mr Wright, 57, was a prolific goalscorer, most notably with Arsenal, where he won the Premier League title.

After his retirement from professional football, he became a popular pundit appearing on the BBC, ITV and BT Sport.