by Joe Mellor
in Food and Drink, News, Science 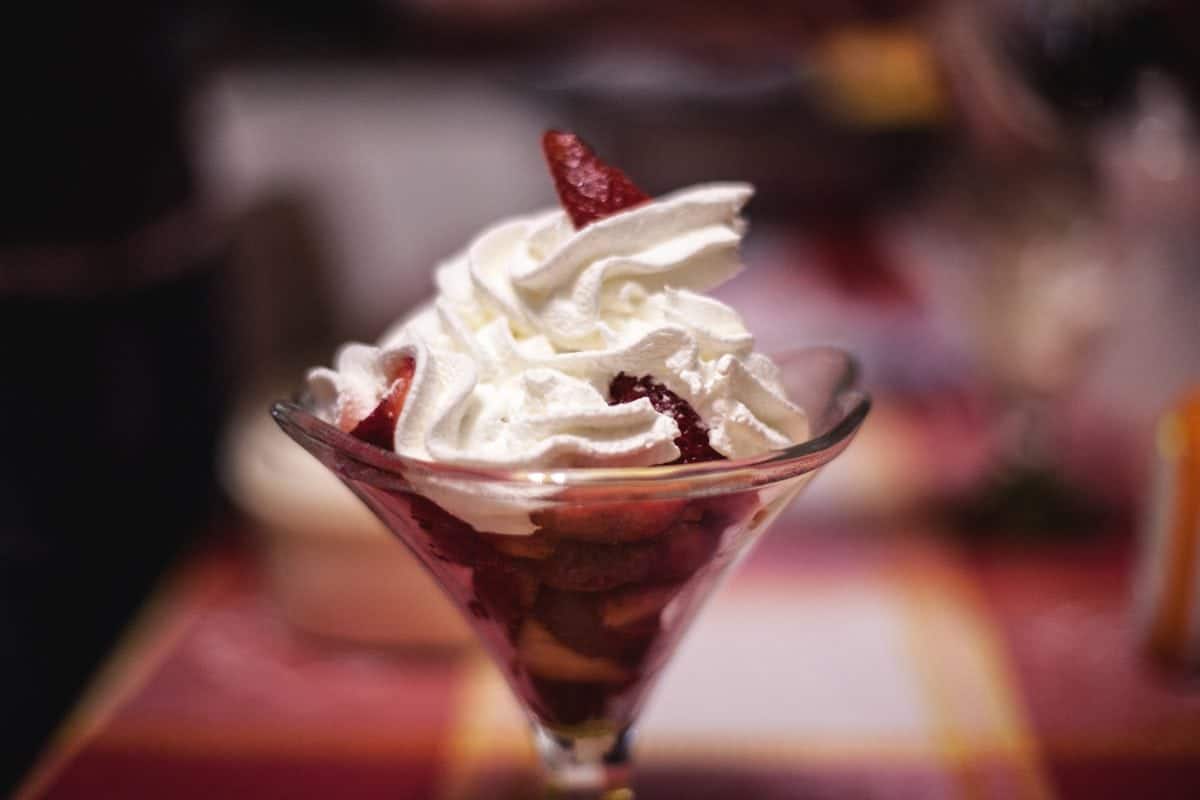 Ways of reducing sugar in dairy products such as ice cream to make them healthier while maintaining their taste are being developed.

Sugar is being replaced with low-calorie sweeteners that are both natural and artificial.

Researchers say that there has been considerable overall progress in making dairy healthier – without sacraficing taste.

Over the last 20 years, shoppers are increasingly demanding healthier dairy products that taste as good as the higher-calorie counterparts.

Dairy can potentially be high in unwanted added sugar, with overconsumption causing a host of health problems including hypertension, type 2 diabetes, heart disease and dental cavities.

Reducing fat, sugar and salt contents often leads to products tasting bitter and a change in texture – which also affects our taste buds perception of sweetness.

But the new study, published in the Journal of Dairy Science, suggests that the sugar in treats such as ice cream, yoghurt and flavoured milk can be swapped for sweeteners without compromising on taste.

For example, ice cream needs 10 to 14 per cent added sugar to achieve its sweet taste. Reducing the sugar and fat content can lead to a bitter aftertaste and a lower level of creaminess.

Usually low-calorie sugar alcohols such as erythritol and lactitol are used to create low-calorie ice cream that can reduce the total amount of sugar by 25 per cent.

But sweetening ice cream with ‘nonnutritive sweeteners’ such as sorbitol and sucralose were found to be more popular with taste testers.

Chocolate-flavoured ice creams are typically harder to recreate – as a reduction in sugar can create a bitter taste. Researchers instead propose to market any sugar-reduced chocolate products to lovers of dark chocolate instead.

Similarly, chocolate flavoured milk is the most popular flavour with children and adults but contains a high level of sugar.

Although studies showed parents prefer the milk to contain sweeteners to sugar, the end result can again lead to a bitter taste.

But research has shown that not offering a chocolate milk option means three or four other foods needs to be added into a typical diet to replace the nutrients not being taken in from the milk.

Researchers found that as long as added sugar was not reduced by more than 30 per cent, the sweetness of the milk was still acceptable to children and adults.

Yoghurt is another dairy product usually sweetened with sugar for palatability. Recent studies have found that liking yoghurt is influenced by texture, aroma, taste and sweetness.

It has been discovered that using low-calorie sweeteners is a successful method of reducing sugar content in yoghurt. It was even possible to product probiotic yoghurts using sweeteners without harming the healthy microorganisms.

And although frozen yoghurt is often seen as a healthy alternative to ice cream, researchers say the sugar content is typically the same.

Techniques have now been used to substitute the fat and sugar for inulin and isomalt – which leaves the yoghurt just as sweet.

Study lead author Dr Mary Anne Drake, of North Carolina State University, said: “The dilemma of how to reduce sugar content without sacrificing flavor and negatively affecting product sales is challenging, as sugar plays an important role in dairy foods, not only in flavor, but also in texture, color, and viscosity.

“Sugar reduction is an inherently difficult task due to the many functions of sugar in food products, but progress is being made in developing products acceptable to consumers.”

Siva Kaliappan, Vice President Product Research at the National Dairy Council in the US, added: “Reducing sugar is everyone’s responsibility in order to improve individual and public health and this review paper is timely to highlight options available to dairy industry.”