It lowers blood glucose throughout the day, according to new research 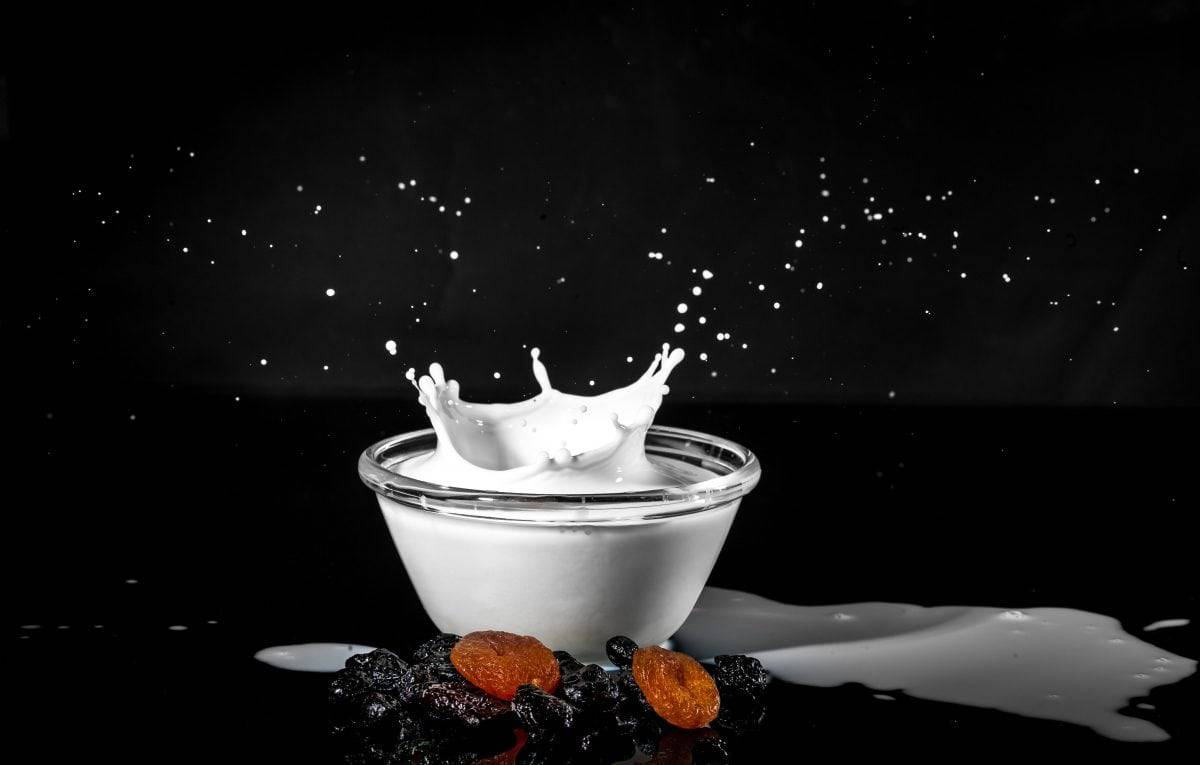 Milk with breakfast lowers the risk of obesity and type 2 diabetes, according to new research.

It lowers blood glucose throughout the day, suggests the study.

Scientists in Canada examined the impact of consuming high-protein milk with breakfast on blood glucose levels and fullness throughout the day.

They found that milk reduced postprandial blood sugar – the amount of sugar in the blood after a meal – more than water, while if the milk was high in protein it reduced blood sugar levels even further.

Professor Douglas Goff and his team also found that consuming high-protein milk reduced appetite after a second meal compared with the low-protein equivalent, and the effects were even better with a high-carbohydrate breakfast.

Prof Goff said: “Metabolic diseases are on the rise globally, with type 2 diabetes and obesity as leading concerns in human health.

“Thus, there is impetus to develop dietary strategies for the risk reduction and management of obesity and diabetes to empower consumers to improve their personal health.”

Milk contains whey and casein proteins, which release gastric hormones that slow digestion, and the team saw if the amount of protein increased it would leave people feeling fuller for longer.

Although the study, published in the Journal of Dairy Science, only found a modest difference in food consumption at the lunch meal when increasing whey protein at breakfast, they did find that milk consumed with a high-carbohydrate breakfast reduced blood glucose even after lunch, and high-protein milk had a greater effect.

Milk with an increased proportion of whey protein had a modest effect on pre-lunch blood glucose, achieving a greater decrease than that provided by regular milk.

Professor Goff added: “This study confirms the importance of milk at breakfast time to aid in the slower digestion of carbohydrate and to help maintain lower blood sugar levels.

“Nutritionists have always stressed the importance of a healthy breakfast, and this study should encourage consumers to include milk.”