125 litres of oil have been dropped into River Welland, which have affected at least 22 swans 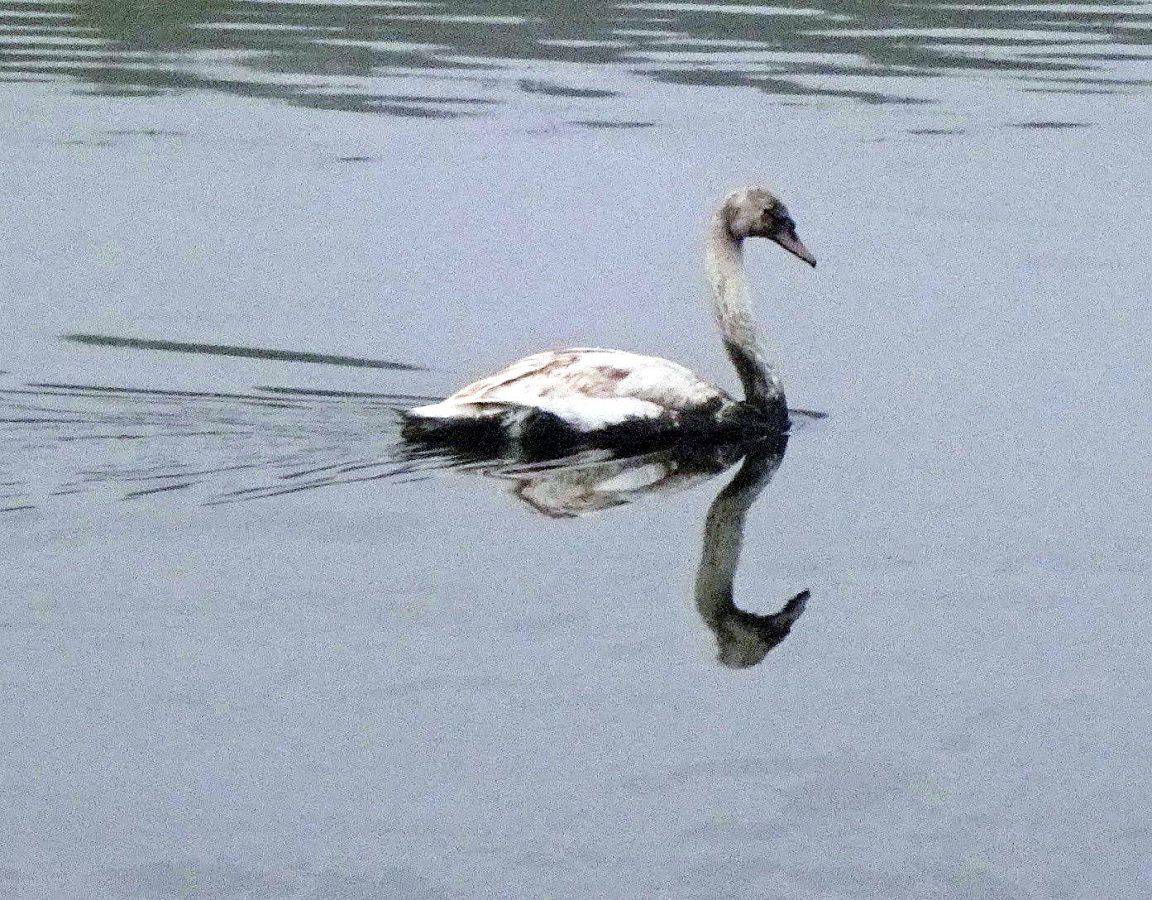 Fears were growing for the lives of at least 22 swans last night after an oil spill on a river threatened to kill them.

The distressed birds were contaminated by 125 litres of waste engine oil feared deliberately dumped in the River Welland in Lincolnshire.

Wildlife experts are concerned that the swans could die if they ingest the oil whilst preening their feathers.

Last night efforts were being made to catch then and clean them at a rescue centre.

Around four miles of the River Welland is believed to have been contaminated by the oil slick.

“He immediately contacted the Environment Agency and RSPCA.

“Since yesterday, the Environment Agency and the RSPCA have been working to clean-up the oil and help the swans.

“At least 22 swans have been oiled but rounding up birds that are still capable of flight is not easy.

“It is anticipated that sick/distressed birds will become more noticeable over the next few days as the birds try to clean the oil from their feathers.

River Welland runs through the countryside of North Peterborough near Peakirk, it runs adjacent to Deeping Lakes nature reserve.