By Sophia Akram New data from The Bristol Cable and The Bureau of Investigative Journalism (TBIJ) shows that almost a fifth of all people stopped and asked to prove their immigration status have been British. It follows a previous investigation covering a five year period between 2012 and 2017 that suggested Home Office Immigration Officers […]

New data from The Bristol Cable and The Bureau of Investigative Journalism (TBIJ) shows that almost a fifth of all people stopped and asked to prove their immigration status have been British.

It follows a previous investigation covering a five year period between 2012 and 2017 that suggested Home Office Immigration Officers were conducting spot checks based on racial profiling rather than intelligence.

The Home Office records, collected through Freedom of Information requests that cover a 21-month period between 3 January 2017 and 10 October 2018, reveal the number of immigration spot checks that have taken place in 11 cities, which national groups those stopped belong to, how many of those checks have led to arrests, the proportion of those total immigration checks that have been conducted on British citizens, and the change in that proportion seen since the previous reporting period.

While the overall picture has remained the same, the experience in London appears the most stark in comparison to other cities represented in the data.

Out of 18,978 immigration checks that took place in the capital, 3,172 of them were British citizens – 16.7 percent. The last time the data was collected was for a five year period covering 2012 to 2017, which showed that in London, 13.7 percent of spot checks were conducted on British citizens. 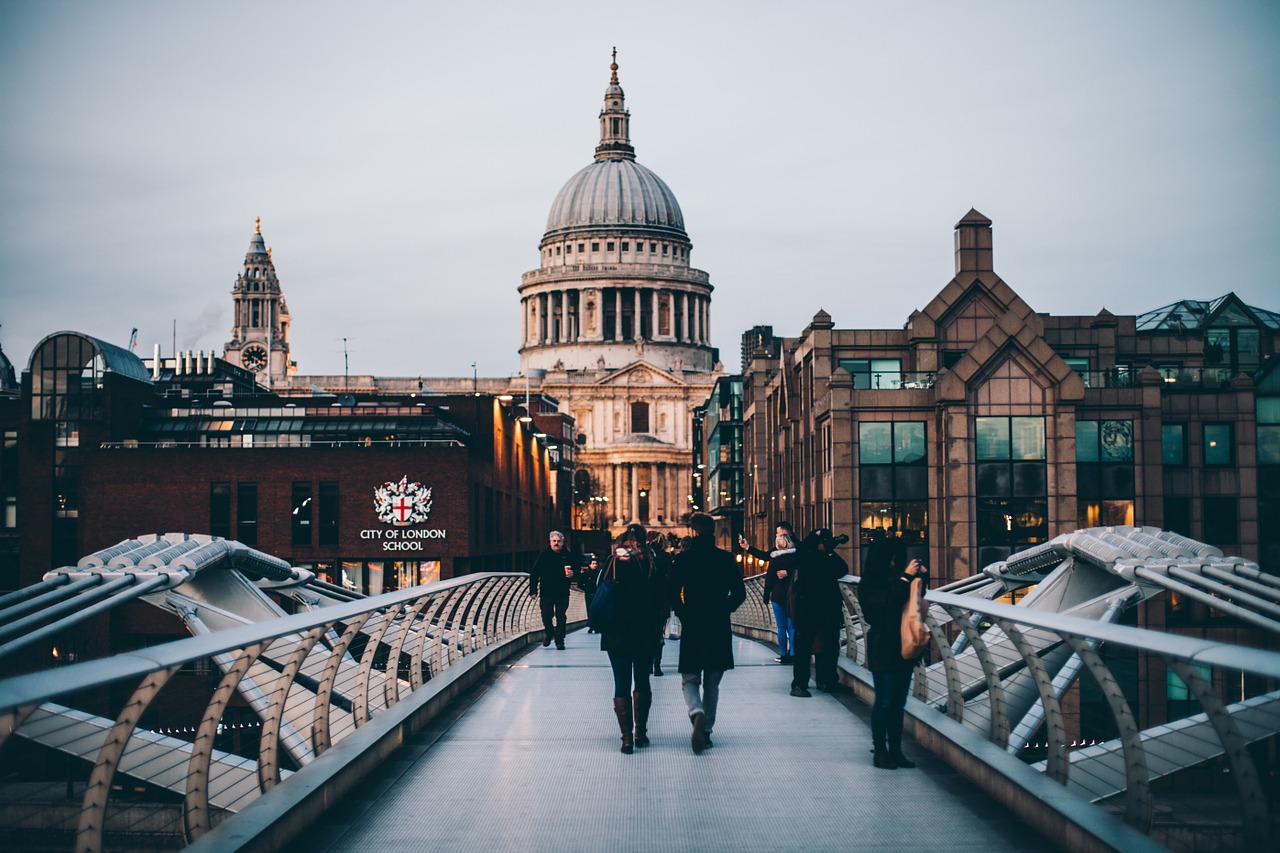 Not only has the proportion of British citizens questioned gone up, but in relation to the rest of the country, London’s record of immigration officers questioning British citizens has increased by the greatest proportion – there has been a 22.1 percent change in Brits stopped between the two periods.

Out of 11 cities represented in the new data, which includes Manchester, Birmingham, Sheffield, Glasgow, Cardiff, Leeds, Newcastle, Liverpool, Nottingham and Bristol, the record for stopping Brits has actually gone down in seven cities. Manchester, Bristol, Newcastle and Cardiff are the other cities where the situation appears to have worsened.

What’s more out of the total number of checks that took place in London, less than 20 percent of them resulted in arrests.

According to Home Office guidance, immigration officials should conduct checks based on intelligence or behaviour that gives them “reasonable suspicion” someone has committed an immigration offence. But the rules state that an official “must not stop an individual based on their physical appearance.”

Only 0.12 percent of immigration encounters with British citizens in London resulted in an arrest.

Colin Yeo, a leading immigration barrister commented on the nationwide picture, saying, “It is hard to imagine that there can be a good intelligence basis for thinking a British citizen is an immigration offender. This raises the worry that such encounters are driven by racial profiling.”

A Home Office spokesperson said that enforcement operations by Immigration Enforcement officers were intelligence-led and are carried out only where there is a reasonable prospect of encountering immigration offenders, adding, “Officers interact with people for a range of reasons during the course of their operations, and it is not unusual for Immigration Enforcement officers to encounter British citizens during the course of their operations. Individuals may be arrested only where their actions provide reasonable grounds to suspect that they may be in breach of immigration law.”

An Equality and Human Rights Commission spokesperson said that reports suggesting appropriate procedures aren’t being followed were worrying, stating, “We would need more information to determine whether British people who are recorded as being encountered by immigration enforcement have been victims of racial profiling.”

The London Economic asked the London Mayor’s Office whether it was aware of the erroneous spot checks being conducted on the city’s residents but they did not comment. David Lammy, MP for Tottenham, however, said that the data was more evidence of the “deeply ineffective” Home Office, adding, “This blanket targeting of communities like the one I represent in Tottenham is at the heart of the Hostile Environment.

“In the wake of the Windrush scandal, the Home Office should have scrapped the Hostile Environment and urgently reviewed all practices to see if they are discriminating against individuals purely on the basis of their ethnicity.”