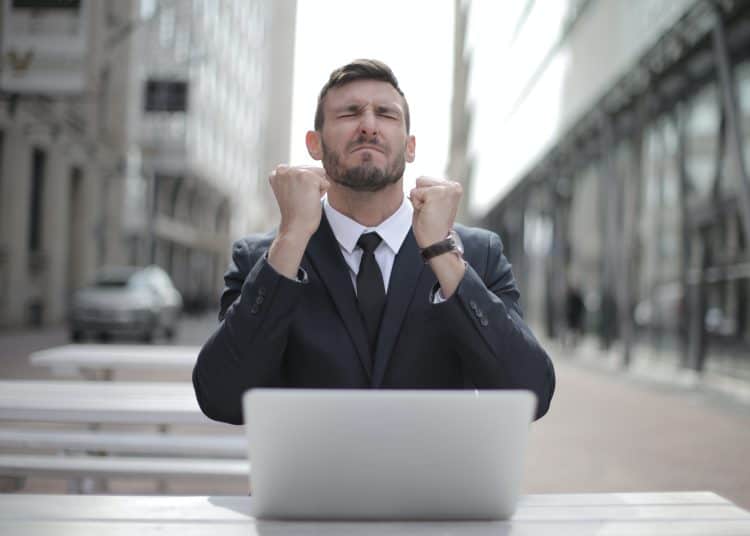 A Sun columnist has argued that people earning £150,000 don’t qualify as ‘super rich’ in comments that have left many people bewildered.

Tony Parsons, regularly satirized in Viz with the byline “Tony Parsehole”, was reacting to news that the government’s tax-cutting mini-budget will still favour the rich – despite the top rate being reintroduced just a week after it was abolished.

Kwasi Kwarteng acknowledged that the UK Government’s plans to borrow heavily to axe the 45 per cent tax rate on earnings over £150,000 had become a “terrible distraction” amid widespread criticism.

But economists have pointed out that the budget will still help those on anything up to that amount.

Responding to the news, Parsons tweeted: “If you think the men and women earning £150,000 year are the “super rich”, you need to get out a bit more.”

Needless to say, there were a few pointed responses: