They promise to drive down costs, lower journey times and offer improved services, but is there a darker side to open access? 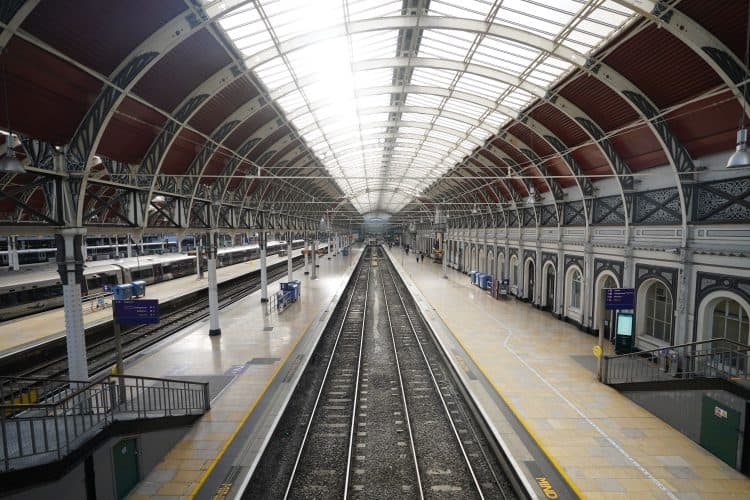 A new train service between Wales and London could be launched within three years under new plans.

It has submitted an application to regulator the Office of Rail and Road for permission to run the services on an open access basis in competition with Great Western Railway.

The Government issues contracts for most train services on Britain’s railways, but there are four open access operators, which do not receive subsidies from the Department for Transport.

They are Grand Central, Heathrow Express, Hull Trains and Lumo.

GUT has promised to build a new station at Felindre – next to the M4 motorway to the north of Swansea – which would reduce journey times from Carmarthen and Llanelli to Cardiff and on to London by around 20 minutes.

A fleet of new bi-mode trains which can be powered by electricity or diesel would be used.

Passengers would benefit from “best experience in the market” with bigger seats, more legroom, increased luggage space and a buffet car on every service, they say.

It will likely increase competition and drive down fares on the route, which can cost anything up to £264.80 for an open return.

Commenting on the open access operator scheme, one rail expert compared the services to no-frills airlines such as Ryanair and easyJet.

He said: “They have the potential to disrupt the market as cheap airlines did, but as passenger rail services are essentially not profitable it is a fake marketplace.

“Stripping the railways back to low staffing, lower cost services could just benefit the government with no reduction in fares.”

He added that they could lead to well-paid rail employees being stripped of their jobs and their rights by “low-pay, don’t care operators”.

Given the current climate, that is unlikely to curry favour with frequent rail travellers.