RelatedPosts Monster Crash – Brexit Halloween with the Ghost Tories HBO pens Brexit ending after growing impatient with proceedings Perfect Brexit deal finally revealed Video – Boris fought the law…but the law won Salespeople are facing a minor crisis after countries across the Arab World declared they are at full capacity for sand. The market […] 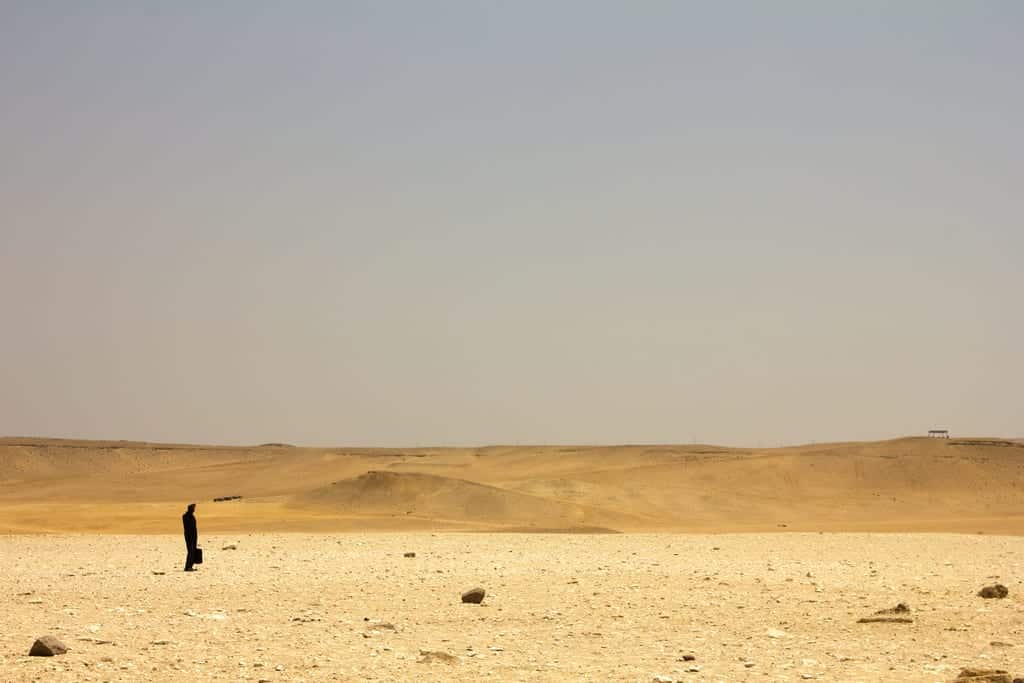 Salespeople are facing a minor crisis after countries across the Arab World declared they are at full capacity for sand.

The market barometer for a competent salesperson could be in jeopardy after influential leaders from Saudi Arabia, UAE and several other nations on the Arabian Peninsula declared that they would stop importing sand with immediate effect due to oversupply.

Bragging rights for the office’s top dogs are expected to be removed following the devastating announcement, with macho salespeople frenetically trying to find a drowning men to sell water to or Eskimos in need of ice.

“This is a dark time for salespeople everywhere,” said Billy Bigbollock, top biller at a major recruitment firm. “I’ve been shipping bags of sand to Yemen for years, you know, just for an extra ego rub. But imports have fallen off a cliff.”

Several timber outlets have popped up in woodland areas as desperate salesbods try their hand at selling wood to a forest, with those most in need of affection even wandering in to the woods to master the art of charming birds out of trees.

The news has been liked to the great HR crisis of ’09 when breweries announced they would close their doors to office parties.