The number of women waiting over a year for care in England had increased from 66 before the pandemic to nearly 25,000. 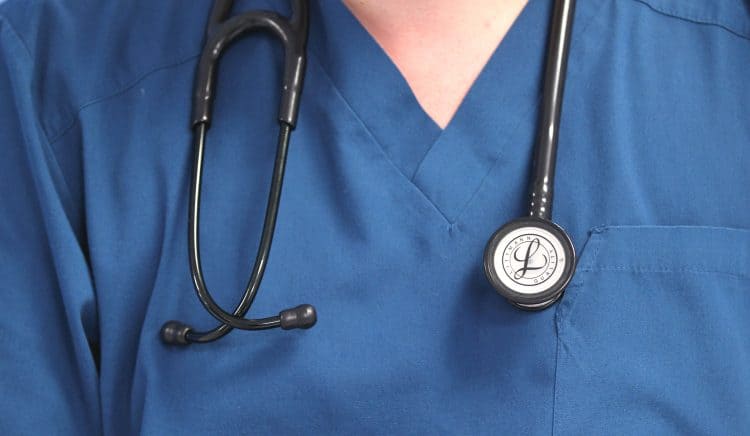 Gynaecology waiting lists have surged to more than half a million patients – partly because doctors routinely dismiss women’s health problems as “benign”, a health leader is reported to have said.

Waiting lists for conditions like endometriosis, prolapse, and heavy bleeding are up 60% – a greater proportion than in any other area of medicine in the past two years, according to the president of The Royal College of Obstetricians and Gynaecologists (RCOG) Edward Morris, the Guardian reports.

Dr Morris said institutionalised gender bias has meant the term “benign” has become widely used in gynaecology and, as a result, conditions have been “normalised” by non-specialists and deprioritised within the NHS, according to the paper.

“We have to change the language. We have to call it what it is,” he told the Guardian.

“These conditions cause huge amounts of suffering to women. Being lumped in a topic called benign gynaecology downplays the importance and suffering.”

Dr Morris, who is a consultant gynaecologist at the Norfolk and Norwich University hospitals trust, said the term “benign gynaecology” is no longer used at his hospital, according to the paper.

“There is a perception in many areas of the NHS that if there is a benign gynaecology surgery list, that’s a list that can be cancelled,” he said.

A report published by the RCOG in April revealed gynaecology waiting lists across the UK had reached a combined figure of over 570,000 women across the UK – just over a 60% increase on pre-pandemic levels.

The number of women waiting over a year for care in England had increased from 66 before the pandemic to nearly 25,000.

Among the recommendations made following the report was a call for a shift in the way gynaecology is prioritised as a specialty across the health service, including action to move away from using the term “benign” to describe gynaecological conditions.

The Guardian also reported Dr Morris called for more funding for research into women’s health and clinics that would offer cervical screening, contraceptive implants and advice on menopause and menstrual health.

In December, the Government published a policy paper for the Women’s Health Strategy for England, due to be published in 2022.

At the time of publication, Maria Caulfield MP, Parliamentary Under-Secretary of State for Patient Safety and Primary Care, said the paper set out a vision of a “new healthcare system, which offers equal access to effective care and support, prioritising care on the basis of clinical need and not of gender”.