"Every dot represents amazing people doing their best to help others who have been ripped off by the economic system and abandoned by the government. Real patriotism means looking out for everyone in society." 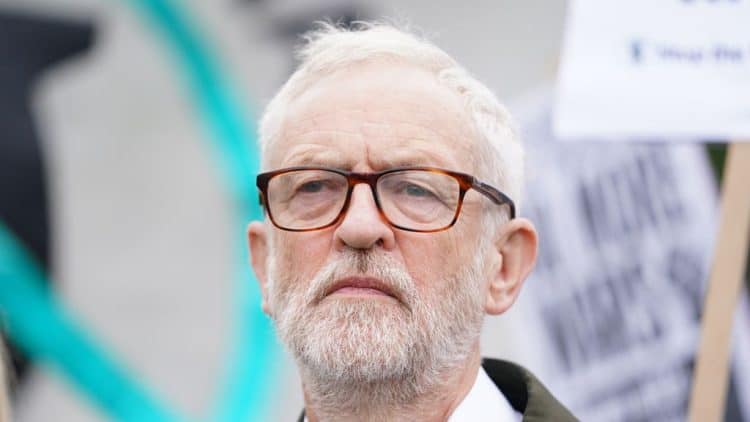 Independent food banks are “desperately worried” about how they will continue to operate amid soaring demand and “alarming” inflation figures.

People unable to afford essentials are increasingly asking for food they do not need to cook or refrigerate because of rising energy prices, the Independent Food Aid Network (IFAN) said.

This includes a growing cohort of first-time food bank users, people who are struggling while in work, and an increasing number of children.

A survey of more than 100 members found that the vast majority have experienced a rise in demand since the start of the year, while also struggling with food supply issues.

IFAN, which represents more than 550 food aid providers across the UK, said the situation “is becoming more alarming by the day” and members are “running out of options”.

IFAN coordinator Sabine Goodwin said: “alarming inflation figures will inevitably mean that the numbers of people seeking the support of food banks will rise yet further.

“Independent food banks are already struggling to cope and are desperately worried about how they can possibly continue to operate as poverty levels spiral out of control.”

Yesterday, the former Labour leader tweeted a pic of all the foodbank in the UK and it is a packed image.

it comes as some Foodbank closed down for the Jubilee weekend.

One person tweeted about a different foodbank:

Corbyn wrote: “Every dot on this map is a food bank. Every dot represents amazing people doing their best to help others who have been ripped off by the economic system and abandoned by the government. Real patriotism means looking out for everyone in society.”