The IMF had a stark warning to the UK ahead of the final Brexit negotiations. They said that a no-deal Brexit would inflict “substantial costs” to the UK economy. The IMF expects Britain’s economy to grow by 1.5% in both 2018 and 2019 if a broad Brexit agreement is struck. However, any Brexit would “entail […] 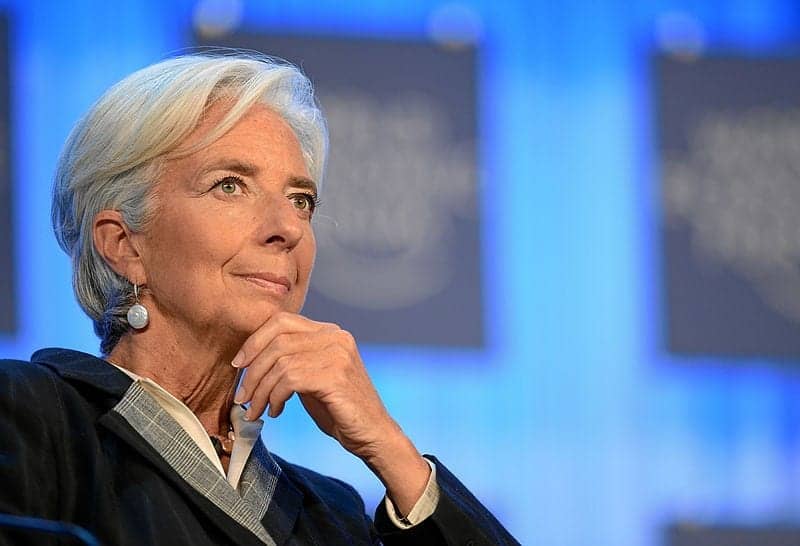 The IMF had a stark warning to the UK ahead of the final Brexit negotiations. They said that a no-deal Brexit would inflict “substantial costs” to the UK economy.

The IMF expects Britain’s economy to grow by 1.5% in both 2018 and 2019 if a broad Brexit agreement is struck. However, any Brexit would “entail costs,” but a no deal scenario would be a “significantly worse outcome.”

Christine Lagarde, the IMF’s managing director, told a news conference in London: “Those projections assume a timely deal with the EU on a broad free trade agreement and a relatively orderly Brexit process after that.

“Any deal will not be as good as the smooth process under which goods, services, people and capital move around between the EU and the UK without impediments and obstacles.”

Hammond said: “The IMF are clear today that no deal would be extremely costly for the UK as it would also for the EU, and that despite the contingency actions we’re taking, leaving without a deal would put at risk the substantial progress the British people have made over the past 10 years in repairing our economy.”

David Sterling, head of the civil service in Northern Ireland, said he has “deep concerns” about the impact of a no-deal Brexit.