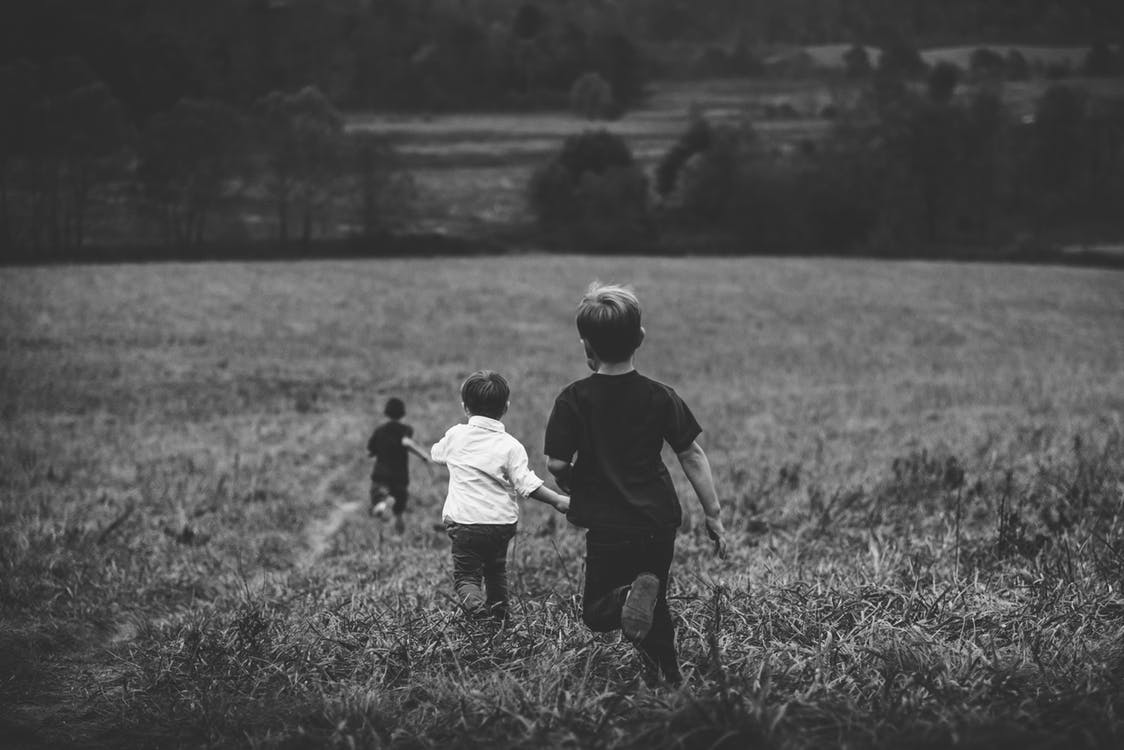 Published today (19 February), the largest study of its kind measuring the subjective wellbeing of 2,263 looked after children and young people across 16 local authority areas has revealed that 83% feel being in care has improved their lives, and that the longer children and young people have spent in care, the more likely they are to have moderate to high levels of wellbeing.

However, whilst the majority of young people are positive about their experiences of care, the findings highlight where improvements are needed. Of the youngest children surveyed (4-7 year olds), over half (53%) thought it not had been fully explained to them why they were in care, and almost a quarter (23%) were unsure of who their social worker was. In addition, almost a fifth (19%) of 8-10 year olds do not feel listened to or included in decisions made about them.

The ‘Our Lives Our Care’ study, published by the charity Coram Voice and the University of Bristol is part of the Bright Spots programme which enables local authorities to find out directly from young people in care what wellbeing means to them and what areas need to be improved. The programme is highlighted in the Department for Education’s recent Fostering Stocktake report, with a recommendation that “all local authorities use Bright Spots, or similar to survey approaches regularly and systematically to measure all children’s experience of fostering.”*

The latest government figures show there are over 72,000 children in care in England, with the largest majority in care due to parental abuse and neglect.** Whilst official data is published on areas such as placement moves and educational and employment outcomes, the Bright Spots programme is the first to focus on how children feel themselves about their wellbeing and their lives in care including relationships, opportunities and support received. It is also the only study of its kind to survey children as young as four.

The study consists of online surveys for children aged 4-7 years, 8-10 years and 11-18 years, and results show that, compared to young people in the general population, a larger proportion of children in care feel safe where they are living and felt their carers were interested in their education. In addition, the majority (92% of 11-18 year olds, 93% of 8-10 year olds and 89% of 4-7 year olds) felt their carers noticed their feelings. One young person wrote: “I feel I have a proper family who care about me and value my opinions. I feel loved and cared for.”

Children and young people emphasised the importance of having a trusted adult in their lives. However, almost a third (31%) of 11-18 year olds reported that they have had three or more social workers in the past year, and one young person commented: “I think that social workers shouldn’t move around as much because they just get to know your life story…how can you trust them when you don’t even know them or have hardly ever met them?” 8% of 11-18yrs had no contact with either parent and 20% had lived with five or more foster carers since entering care.

Some children and young people also felt that changes of placement and school had negatively affected their friendships, and one in ten 11-18 year olds reported not having a good friend (compared to just 3% of 14 year olds in the general population).

Furthermore, some young people reported ‘feeling different’ to others because of their experiences in care, and almost a third (30%) of 8-10 year olds were afraid to go to school because of bullying. One young person wrote: “Being in care is a struggle because you get bullied or picked on for being special and this can bring my mood down.” 16% of children also thought they were not given opportunities at school to show they could be trusted.

Professor Julie Selwyn CBE, Director of the University of Bristol’s Hadley Centre for Adoption and Foster Care Studies and lead author of the study said:  “The results of the survey show that most children and young people are flourishing in care but about 18% of young people (11-18yrs) are not. Young people with low well-being did not feel settled and felt that they were being moved from placement to placement.  The detrimental impact of a lack of a trusted adult in these children’s lives cannot be over-estimated.”

Dr Carol Homden CBE, CEO of Coram said: “It is encouraging to hear that such a large majority of children and young people in care feel their lives are improving and that for most, the care system is providing them with the safety, support and opportunities they need to thrive.

“However the results show us that we can and must take action to address the avoidable losses of care so that children feel “normal” and are able to do the same things as their friends, have an understanding of why they are where they are, and a part to play in decisions that affect them.”

The study also uncovered that girls and children with black or mixed ethnicity reported lower wellbeing. Happiness with appearance is an especially significant factor in predicting girls’ wellbeing, along with being given opportunities to be trusted, liking their bedrooms, doing the same things as friends, having a trusted adult, feeling safe and not being afraid to go to school because of bullying.

In comparison with young people of other ethnicities, a larger proportion of the mixed ethnicity group had experienced five or more placements, disliked school, did not understand why they were in care and were the least positive about their future.

Brigid Robinson, Managing Director of Coram Voice said: “In addition to the 16 covered in this report, since last year, a further 15 local authorities in England and Wales have become involved in the Bright Spots programme, showing that they can really see the potential benefit for their services. We are able to work with even more authorities this coming year and urge anyone interested to get in touch with us to find out more.”

Find out more about the Bright Spots programme at www.coramvoice.org.uk/brightspots.