Stormzy called the expansion of his scholarship programme at Cambridge “an incredible milestone”. 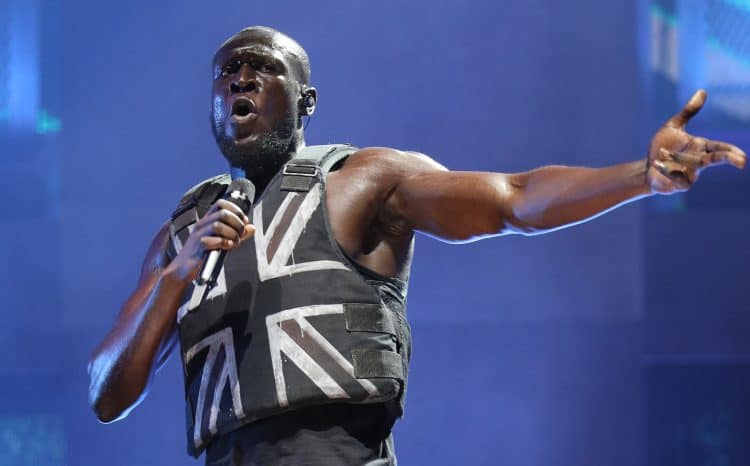 File photo dated 28/06/19 of Stormzy, who has gushed about his adoration for pop star Beyonce, describing her work as "phenomenal".

A further 30 black students starting at Cambridge over the next three years will have their university costs covered as part of a scheme by the rapper Stormzy.

The £20,000-a-year scholarships will fund the tuition fees and maintenance costs for 10 new students each year for the duration of their degree courses at the University of Cambridge.

The award-winning UK grime artist began providing scholarships for black students at the university in 2018 in a bid to address the relatively low number of black students who attend Oxbridge institutions.

Stormzy called the expansion of his scholarship programme at Cambridge “an incredible milestone”.

A new philanthropic partnership between HSBC UK and the #Merky Foundation – the charity founded by the artist – will ensure that a further 30 “Stormzy Scholars” are funded over the next three years.

In 2017, the university admitted 58 black British students to undergraduate degree courses. In 2020, this rose to 137 – which was a 50 per cent increase on the previous year and was attributed to the “Stormzy effect”.

Stormzy said: “For 30 more black students to have the opportunity to study at Cambridge University – the same year our initial 2018 scholars graduate – feels like an incredible milestone.

“Thank you to HSBC UK for their significant donation and, of course, Cambridge University for always backing our mission.

“I hope this scholarship continues to serve as a small reminder to young black students that the opportunity to study at one of the best universities in the world is theirs for the taking.”

We're happy to welcome 30 new #Stormzy Scholars to Cambridge over the next three years!

Thanks to @HSBC_UK, the scholarships will fund tuition & living costs for home students for an undergraduate degree of up to 4 years.

The first two Stormzy Scholars graduated this summer with a high 2:1 and 2:1.

Professor Graham Virgo, senior pro-vice-chancellor at the University of Cambridge, said: “Since the Stormzy Scholarships were announced in 2018 we have seen a significant increase in the number of black students applying to study here and being admitted and we are very proud to see the first two students supported by the scheme graduate this year.

“We’re confident that they are starting out on an exciting journey which may not have been possible without the generous support of philanthropists like Stormzy.

“With the launch of our Foundation Year, for admission next year, we will be in a position to support a lot more students who have experienced educational disadvantage on their path through higher education.”

‘Education is an equaliser’

To be eligible for the Stormzy scholarship this year, applicants must have a confirmed place to start at Cambridge in October, and be a UK student of black or mixed race heritage.

Applications must be submitted no later than 27 August. All applicants will also have the option to explore work experience, skills development and mentoring opportunities with HSBC bank.

Ian Stuart, chief executive of HSBC UK, which has pledged £2 million to support scholars, said: “Education is a great equaliser and a powerful force for change.

“We are incredibly proud to support the growth of the Stormzy Scholarships at the University of Cambridge, helping remove barriers to higher education as part of our wider commitment to support racial equality in the UK.”

Related: ‘I will try until I die’: The migrants in France determined to reach Britain