It comes as audience numbers for the broadcaster's TalkTV show continue to plummet. 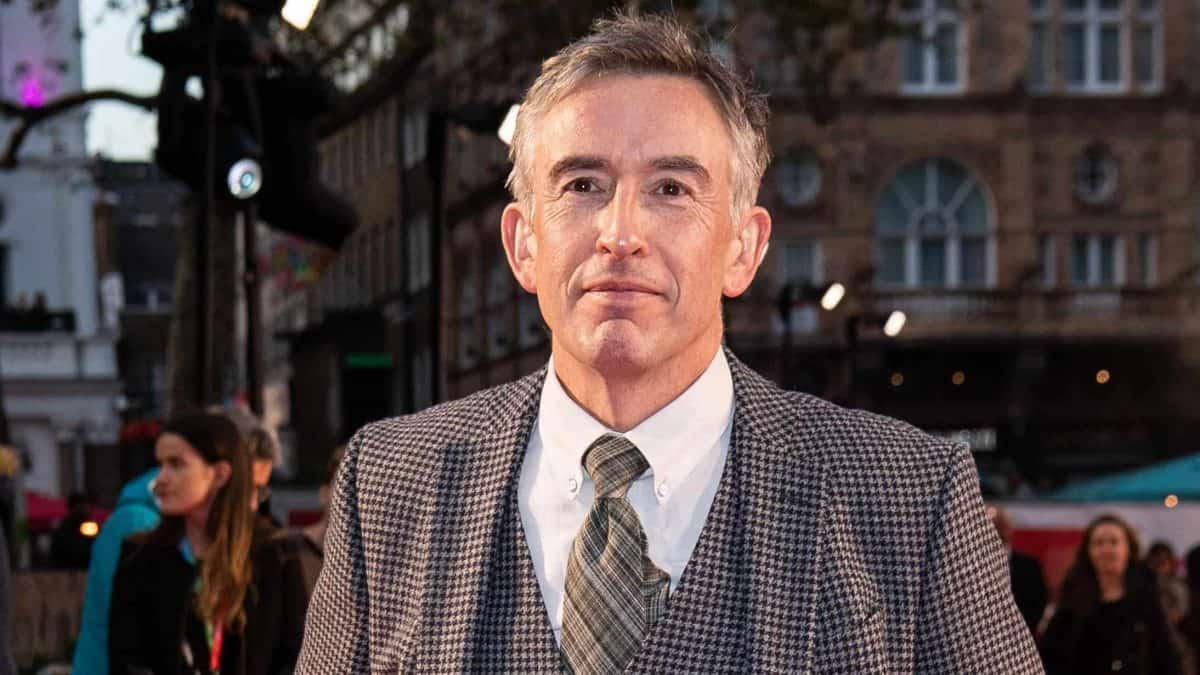 Steve Coogan tore into Piers Morgan at last night’s Baftas awards after viewing figures for the broadcaster’s TalkTV show fell off a cliff.

Appearing in a pre-recorded clip in character as his bumbling presenter Alan Partridge, Coogan said: “Sadly, I can’t be with you because I’m on a nationwide tour, performing to an audience bigger than Piers Morgan gets on the actual telly. But the good thing with Piers is that it doesn’t bother him.”

The audience for Morgan’s flagship 8pm evening show collapsed from an average of 317,000 viewers on its launch night to 62,000 viewers one week later – a drop of 80 per cent.

Morgan, who gloated about his first night television ratings, later insisted he does not care how many people tune in.

He told his social media followers: “Linear TV increasingly irrelevant to total eyeball potential for a global show like this, especially with younger viewers who don’t really watch TV any more.”