After Stephen Merchant offered his services to the 'six-part farce' numerous people suggested who could play other Tory MPs. 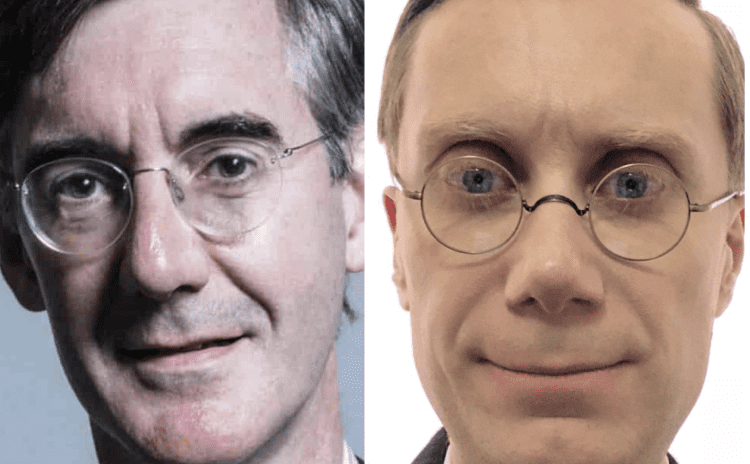 The Boris Johnson story is a TV car crash show that you would have to watch with your head in your hands and with gritted teeth.

It is likely someone will create the clownfall of Boris Johnson.

It comes as Boris Johnson is facing growing calls from senior Tories to hand over to a caretaker prime minister rather than wait for a permanent successor to be elected.

So while this plays out, maybe it is time to get the cast together?

Well, The Office creator, and general comedy legend Stephen Merchant, tweeted a picture of himself next to Jacob Rees-Mogg and offered his services to play the part.

Then a slurry of ideas and even actors offered their services!