Stephen Fry has waded into the Brexit debate comparing elements of the Leave campaign to Nazi propaganda in a video that separates “facts from fear”. The renowned comedian and activist has produced the 11-minute film as Theresa May takes her deal with Brussels to the country in a bid to sell the terms on which the […] 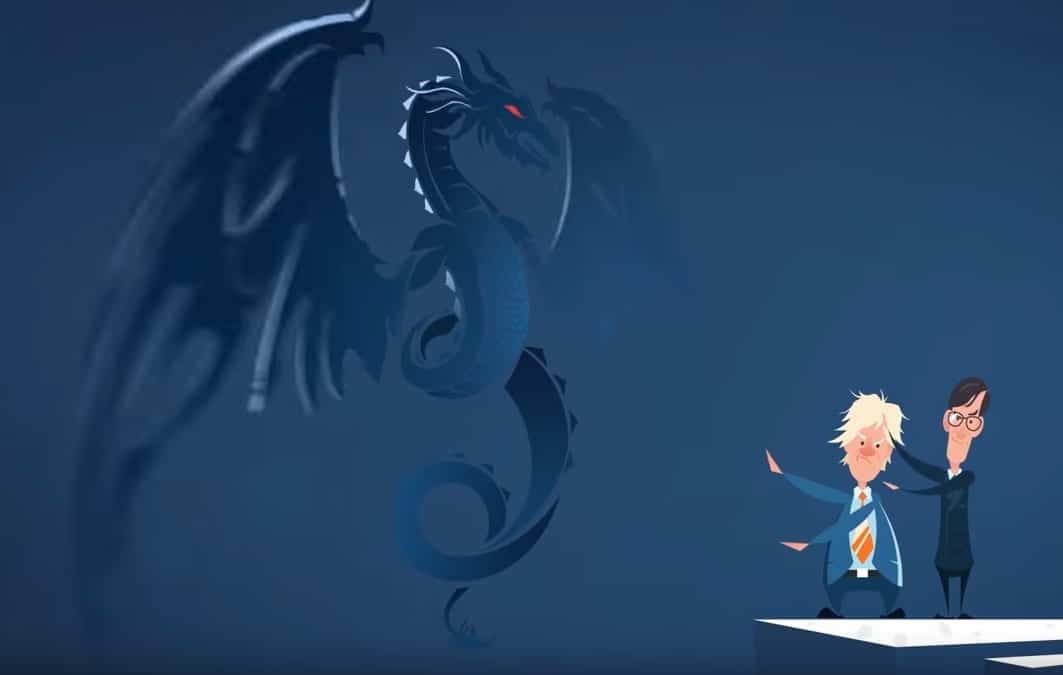 Stephen Fry has waded into the Brexit debate comparing elements of the Leave campaign to Nazi propaganda in a video that separates “facts from fear”.

The renowned comedian and activist has produced the 11-minute film as Theresa May takes her deal with Brussels to the country in a bid to sell the terms on which the UK will leave the union.

Campaigners on both sides of the debate have been critical of the deal that has been tabled, with a common consensus emerging that it falls short of delivering on what was offered by the Leave camp in the run-up to the referendum.

The video starts by comparing images from the UK press and Vote Leave campaign to Nazi propaganda, displaying the similar tactics that both groups have used. 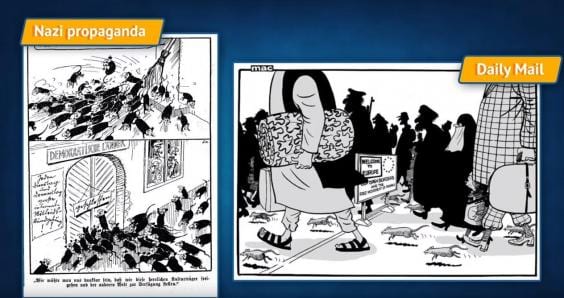 It then busts the myth that migrants do not contribute to the British economy, with an infographic that shows the positive financial contribution made by migrants to the UK each year.

Fry points out that areas that voted leave have such low levels of migration, concluding that when people meet immigrants, they lose the fear around them.

He also referenced studies which show immigration does not deflate wages and that government policies are failing to eradicate inequality.