There is chaos at the airports, a rail strike. People are now clogging up the roads, but the price of petrol is sky high! 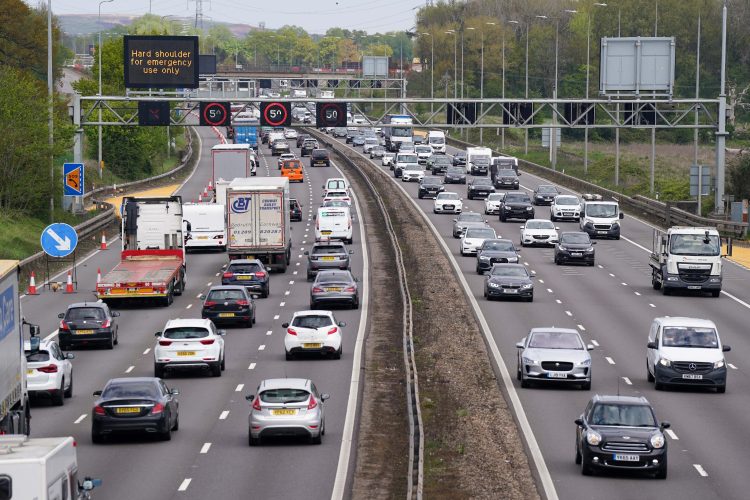 Millions of people are suffering disruption from rail strikes with 80 per cent of trains cancelled and a spike in road congestion.

Prime minister Boris Johnson called on the public to “stay the course” after around 40,000 members of the Rail, Maritime and Transport (RMT) union at Network Rail and 13 train operators walked out in a bitter dispute over pay, jobs and conditions.

Only a fifth of trains are running on Tuesday and half of all lines are closed.

Location technology firm TomTom said automobile congestion levels at 11am were higher than at the same time last week in a number of urban areas.

Oh and the chaos at the airports seems to be going nowhere fast.

You can decide for yourself who you think is to blame for the state of the country.

However, one image that might lighten your mood, is a spoof image of the film Planes, Trains and Automobiles,’ the epiccomedy farce featuring John Candy and Steve Martin.

Even the FT is getting in on the joke

But this pic is brilliant!