"I don't think this tweet was as successful as he thinks," said one person in response to the barrage of replies to his comment. 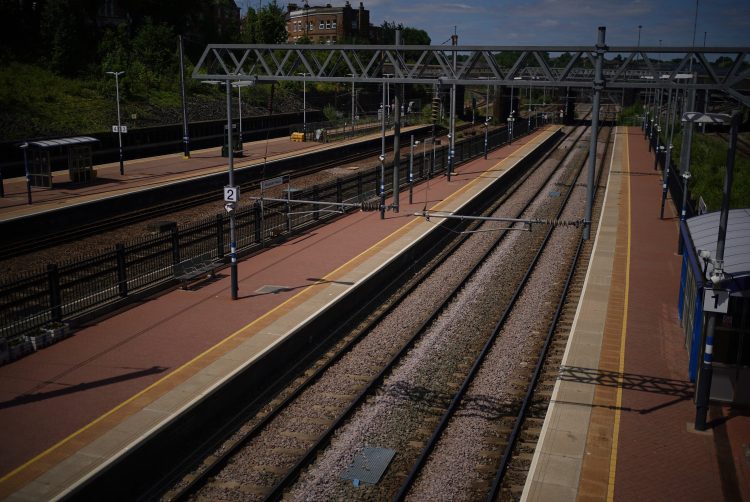 A Conservative MP has claimed that the rail strikes offer a “vision of Labour’s Britain” in a bizarre tweet.

Several high-profile celebrities have come out in support of workers who have walked out today, with Gary Neville saying “these are good people yet this Government will divide and try and turn us on them!”

“Withdrawal of labour is supposed to be inconvenient, it demonstrates how vital that labour is – and those who carry it out – to our everyday lives.

“Bring on the waves of industrial action as workers demand fairer pay and conditions.”

But one person who isn’t a fan of the strike action is Tory MP Mark Jenkinson.

He replied to a tweet that read: “Teacher says students are bunking down on their mates’ floors so they can avoid the train strike and get to exams #today.”

In response, he wrote: “A vision of Labour’s Britain…”

Related: NHS staff could play role of striking miners that brought down Tories in 1974