By Harold Stone The Socialist Worker has leaked a letter from Nick Boles MP, which shows the government weighing concessions to the Trade Union Bill “in order to avoid losing a vote”. A frequenter of the Bilderberg Club (not to be confused with the Bullingdon Club), Nick Boles is not particularly renowned for his transparency. […] 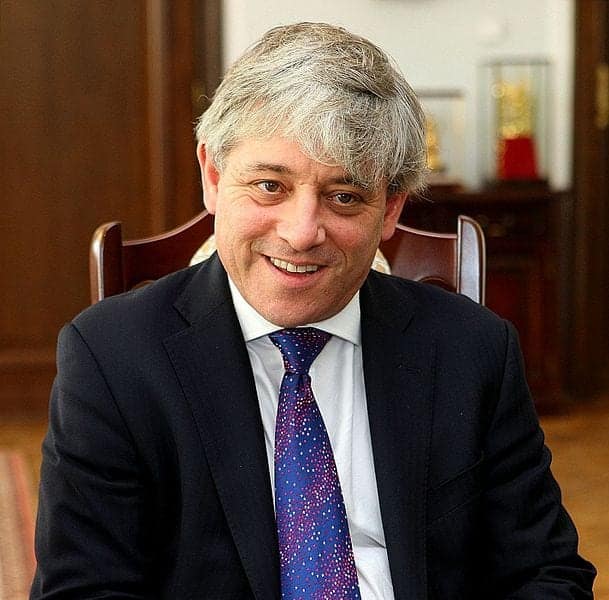 The Socialist Worker has leaked a letter from Nick Boles MP, which shows the government weighing concessions to the Trade Union Bill “in order to avoid losing a vote”.

A frequenter of the Bilderberg Club (not to be confused with the Bullingdon Club), Nick Boles is not particularly renowned for his transparency. Not that he isn’t entitled to discuss the ins and outs of our nation’s democratic legislation in private.

The leaked letter is important, because it shows that the government are worried about being undermined again by the House of Lords, and that they’re worried about their image (“the threshold provisions will be defeated if we do not make some move towards accepting the possibility of electronic balloting”).

This however, was not the angle chosen by BBC Radio 4’s Today in Parliament. Their reporting of the letter’s debate, focused exclusively on John Bercow’s ever popular banter.

“I read the Socialist Worker myself occasionally when I was a school student, but it hasn’t passed my desk since, I must readily concede,” he said.

Through the jeering crowd of predominantly white men, another MP asked, “would it be right to come to the conclusion that having read that revolutionary journal, you decided to become a Tory?”

“Did reading it make me a Tory? Probably,” was Bercow’s ultimate, sidesplittingly hilarious response.

What happened next to young John Bercow? After presumably shutting out other left-wing outlets, his political inclinations took him to university. There he joined Enoch Powell’s Monday Club, a political group lobbying for both the repeal of the Race Relations Act and the abolition of the Commission for Racial Equality.

He then relocated to the Federation of Conservative Students, an organisation notorious for what they called “left-wing baiting”, or what others might call “right-wing propaganda”. They supported an array of anti-communist armed groups, including the brutal Contras of Nicaragua.

At perhaps their most provocative, FCS members circulated stickers of a famous and at the time imprisoned anti-apartheid revolutionary, that read:

John Bercow is adamant that he did not partake in these “stunts”. This particularly KKK-flavoured propaganda took place sometime in the early 1980s, long before Bercow became chairman of the FCS in the mid 1980s. It would be slanderous to assume, even suggest, that he had anything whatsoever to do with the behavior of a group of right-wing students who later chose to elect him as their leader.

And besides, he was only their chairman for a couple of years before the group was officially dismantled.