A researcher from the University of Plymouth has been awarded £990,000 from an American defence agency for the idea 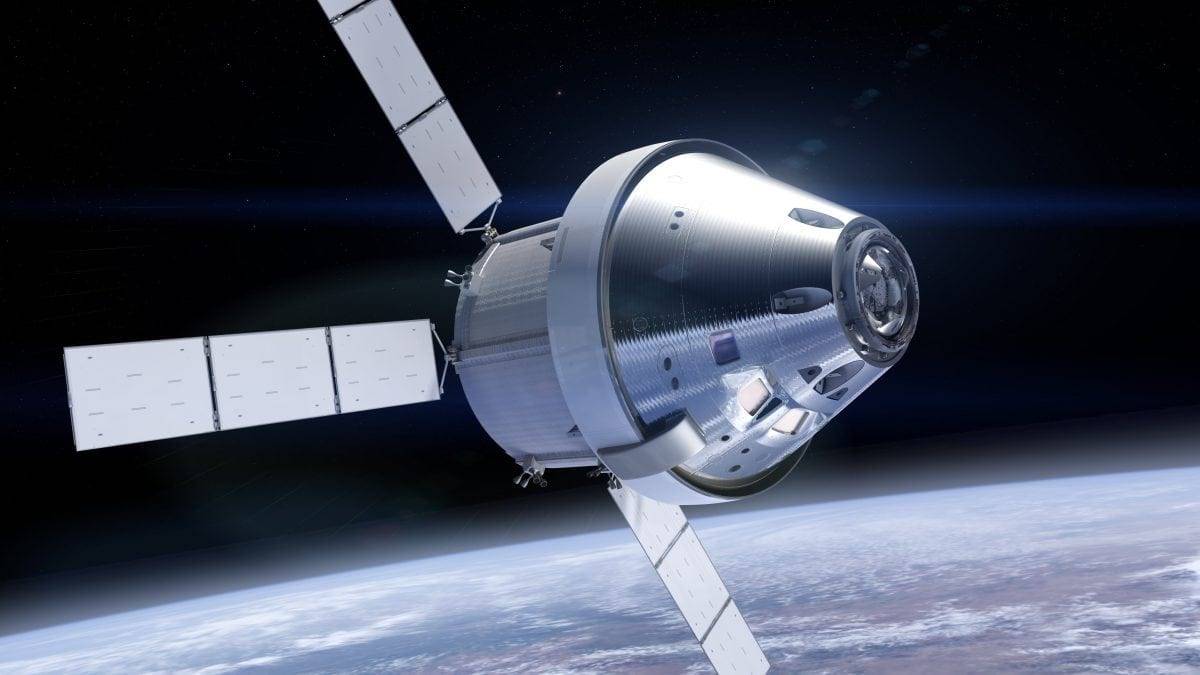 Spacecraft and satellites could soon be launched into space without the need for fuel, according to novel new theory.

A researcher from the University of Plymouth has been awarded £990,000 from an American defence agency for the idea.

Dr Mike McCulloch created the idea of quantised inertia (QI) – claiming that light can be converted into ‘thrust’.

His QI theory predicted that objects can be pushed by ‘differences in the intensity’ of so-called ‘Unruh radiation’ in space.

This would work similar to the way that a ship is pushed towards a dock because of waves hitting it from the seaward side.

A new kind of thruster would be much cheaper and safer – only requiring a source of electrical power to accelerate a rocket. 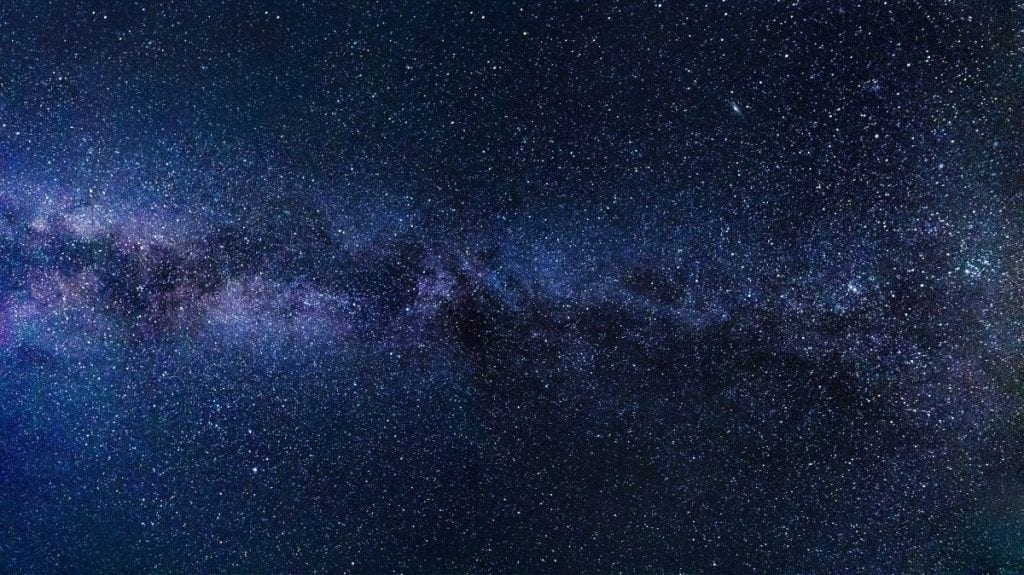 Dr McCulloch, lecturer in geomatics, believes the study could benefit all forms of propulsion and transport – including cars and planes.

He said: “I believe QI could be a real game changer for space science – it is hugely exciting to now have the opportunity to test it.

“I have always thought it could be used to convert light into thrust, but it also suggests ways to enhance that thrust.”

The research is being funded to improve the understanding of how to control the interaction of light and engineered materials.

Dr McCulloch will collaborate with experimental scientists from the Technische Universität Dresden in Germany, and the University of Alcala in Spain.

The Plymouth team will first seek to develop a fully predictive theoretical model of Unruh radiation.

This covers a type of energy created in space by acceleration, as part of a theory on how matter interacts with light.

A series of experiments will then be conducted in Germany and Spain to test whether the thrust is specifically due to quantised inertia, and whether it can be enhanced significantly. 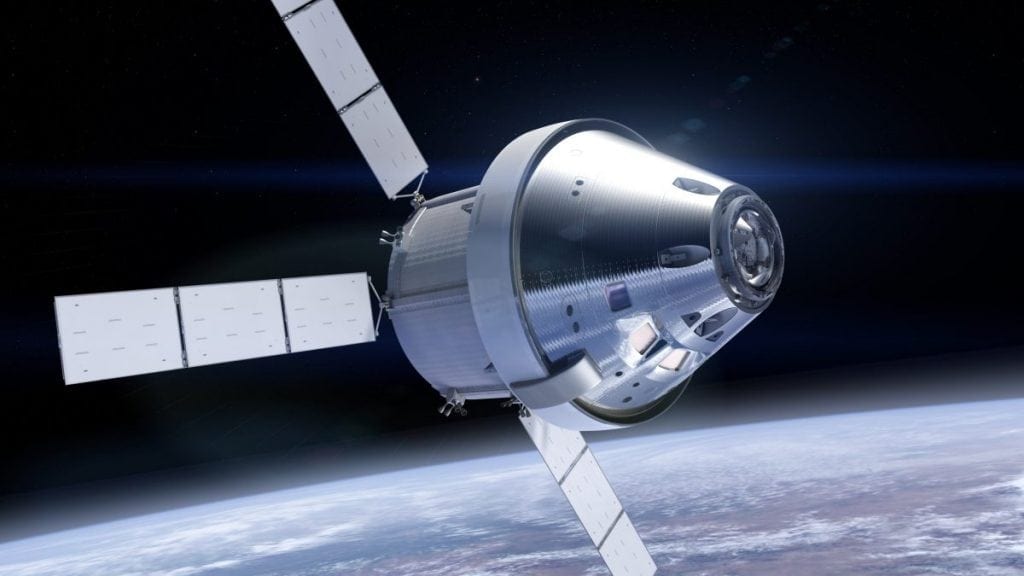 Dr McCulloch added: “Ultimately, what this could mean is you would need no propellant to launch a satellite.

“But it would also mean you only need a source of electrical power, for example solar power, to move any craft once it is in space.

“It has the potential to make interplanetary travel much easier, and interstellar travel possible.”