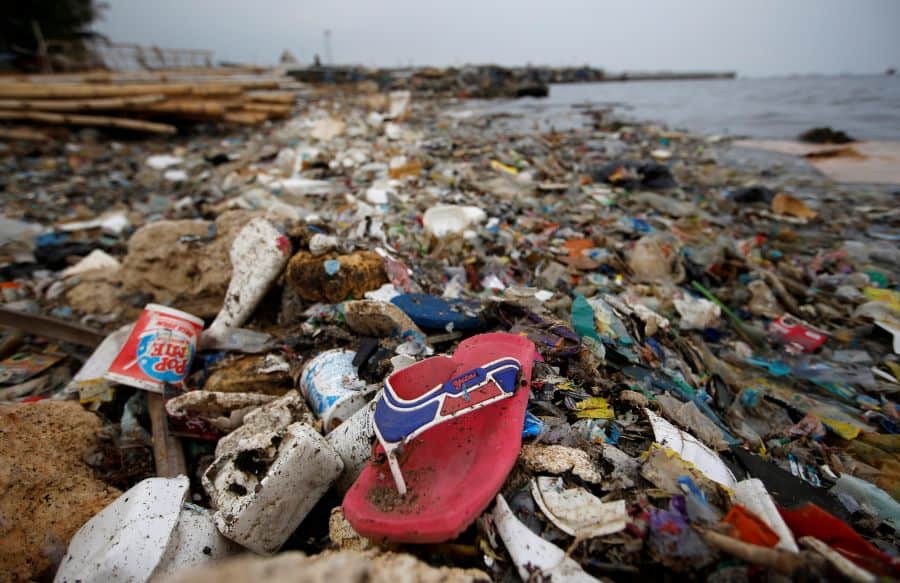 Environmental groups called on Tuesday for Southeast Asian countries to ban waste imports from developed countries to help tackle a pollution crisis, as regional leaders prepare to meet this week in Bangkok.

Southeast Asia has seen a staggering spike in imports of plastic and electronic waste from developed countries after the world’s top recycler, China, banned imports, causing millions of tonnes of the trash to be diverted to less regulated countries.

Thailand will from Thursday host four days of meetings for leaders of the 10-member Association of South East Asian Nations (ASEAN) to discuss the region’s most pressing issues.

“Greenpeace Southeast Asia demands that ASEAN leaders put this issue on the agenda during their summits this year and make a united declaration to address the region’s plastic waste crisis,” the group said in a statement.

“Declare an immediate ban on all imports of plastic waste,” Greenpeace urged.

It was in the interests of ASEAN, whose meetings are being held under the theme of sustainability this year, to ban waste trading, said a Thai environmental group.

Some Southeast Asian countries have in recent months been taking action to stem the flow of trash.

Indonesia was the latest to reject trash imports from Canada, following similar moves by Malaysia and the Philippines.

Thailand does not ban plastic waste imports, but it aims to end them by 2020. It imposes partial bans on electronic scrap.