“I don’t want to alarm anyone about the economy or anything, but...." 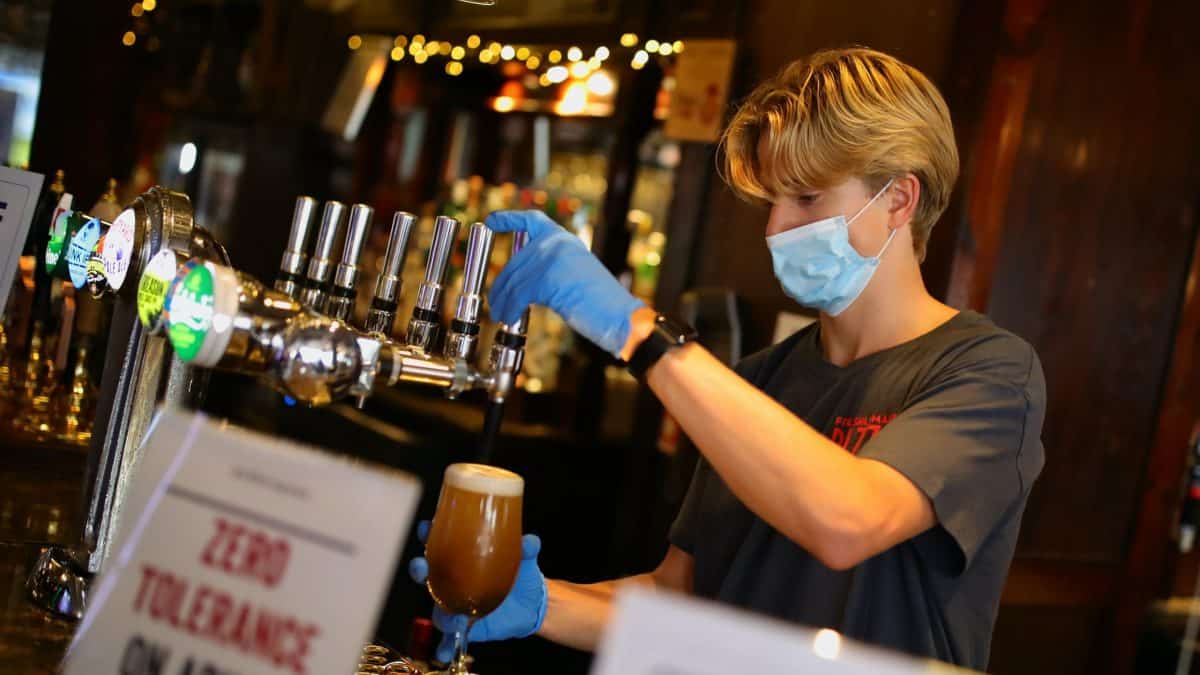 A landlord of a south London pub has expressed his concern over the economy after 484 people applied for just two bar jobs.

Mick Dore, general manager of the Alexandra pub in Wimbledon, was overwhelmed by the response after posting advert for two £9-an-hour positions.

“I don’t want to alarm anyone about the economy or anything, but I advertised two bar jobs at 4.30pm on Thursday,” he posted on Twitter. Within five days he had 484 applicants.

I don't want to alarm anyone about the economy or anything, but I advertised two bar jobs at 4.30 on Thursday. We've had well over 400 applicants. Gulp.

According to the latest figures UK workers on company payrolls have fallen 649,000 during lockdown with the crisis claiming another 74,000 jobs last month.

The Office for National Statistics (ONS) said early estimates showed the number of paid employees fell by 1.9 per cent year on year in June to 28.4 million, and by 0.3 per cent compared with the previous month.

It said the pace of job losses appeared to have slowed in June, while claims under Universal Credit by the unemployed and those on low incomes also fell by 28,100 between May and June to 2.6 million.

But the claimant count has more than doubled since March – soaring 112.2 per cent or by 1.4 million – in a sign of the mounting jobs crisis.