Sturgeon is not expected to give her key note speech until Tuesday. 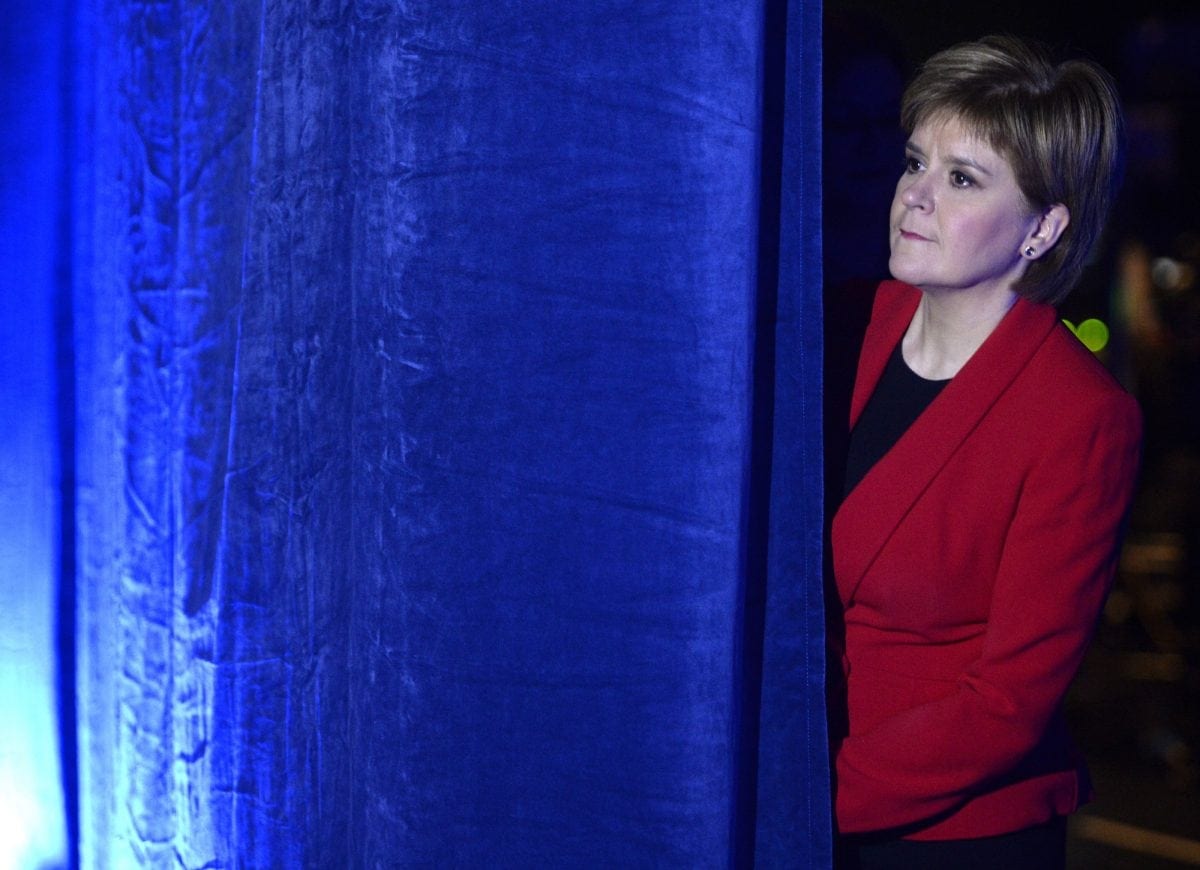 SNP MPs would back a new Brexit referendum if it were put to them, their leader Nicola Sturgeon has said.

She said SNP MPs would oppose anything short of staying in the single market and customs union. With 35 MPs the SNP could become essential to deciding a close vote over Brexit.

Sturgeon told BBC One’s The Andrew Marr Show: “We would not stand in the way of a second referendum, a so-called ‘people’s vote’. SNP MPs would undoubtedly vote for that proposition. 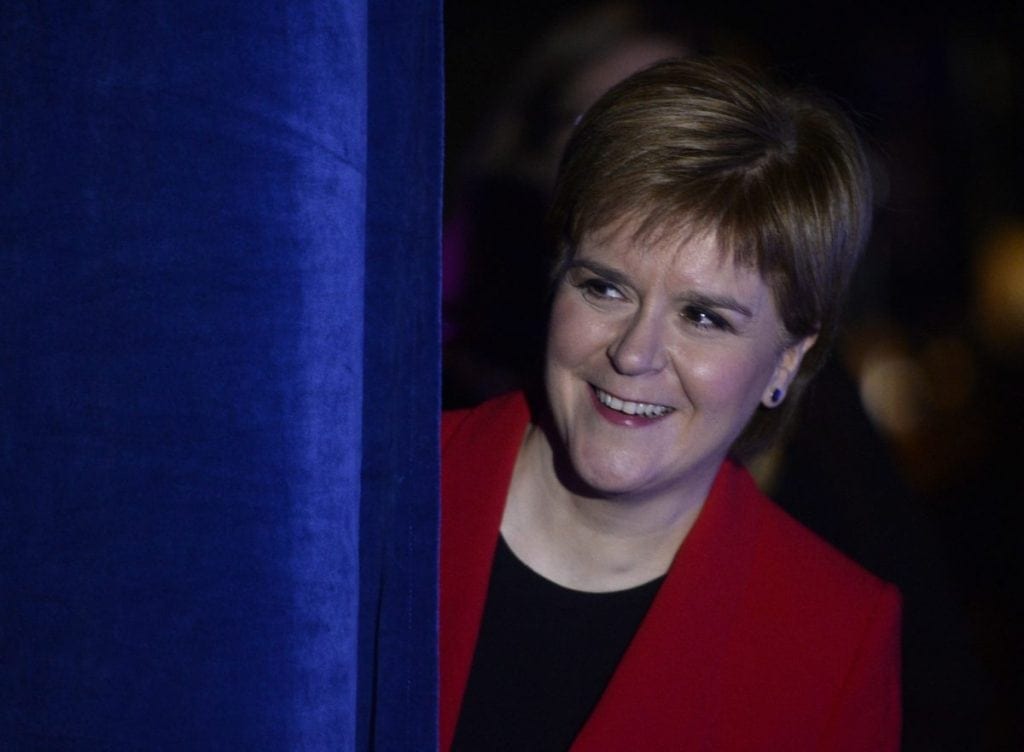 “We would of course want to talk to people about how we ensure that Scotland does not end up in the same position all over again, where we voted to remain in the EU but find ourselves facing exit completely against our will.”

Labour has not ruled out supporting a second referendum, and a number of Tory MPs back the idea, although it has been ruled out by the PM.

Sturgeon also predicted that the PM would fail to get a good deal with the EU and will come back with “cobbled-together agreement around the withdrawal issues including the Northern Ireland backstop, that is only achieved by fudging”.

Tens of thousands of Scottish independence supporters congregated in Edinburgh on Saturday calling for a second vote over leaving the Union.