"We've never had it up and running because it was taken out of the public healthcare system where the specialists are." 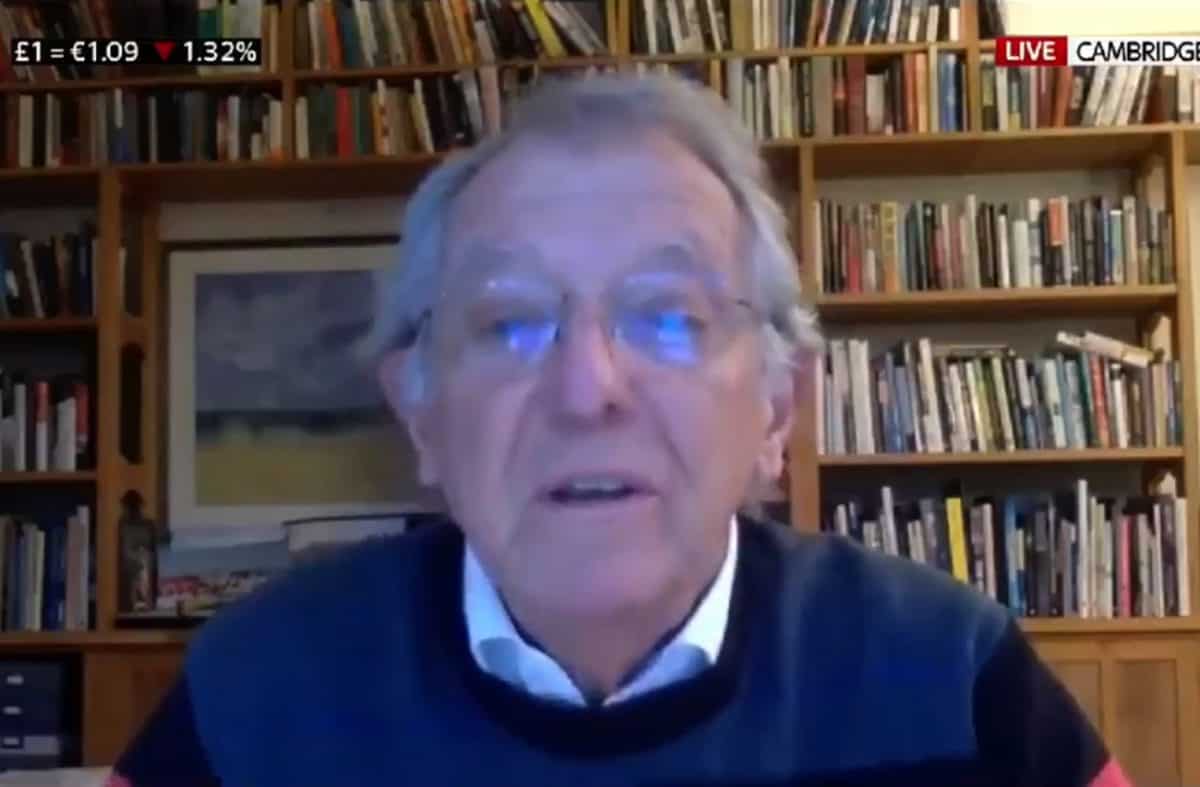 The UK government has been forced into using more ‘blunt instruments’ such as the tier system of separating people because preventative measures such as test and trace were taken out of the NHS where the specialists are, Sir David King has said.

The chair of the Independent SAGE group spoke to Sky News about the latest measures, which will see Christmas ‘cancelled’ for large swathes of the country.

People living in London and the south east of England have been asked to stay at home over the festive period owing to a new mutant variant of the coronavirus.

But according to Sir David, had other pre-emptive action been successful such measures may never had been needed.

He said: “The instrument we are using now, the tier system and lockdowns, is a blunt instrument.

“I don’t hear people talking about the test and trace system anymore. We’ve never had it up and running because it was taken out of the public healthcare system where the specialists are and given to non-specialist healthcare companies with no experience in healthcare at all.”

Sir David King(Independent SAGE) – No one talks about the test & trace system anymore.. it’s never been up & running properly because it was taken out of the public healthcare system… 60,000 deaths could have been avoided if we’d taken quick action in the beginning. pic.twitter.com/mbOVZ9TWhG