If you want French fruit and veg you'll have to become a pirate, apparently. 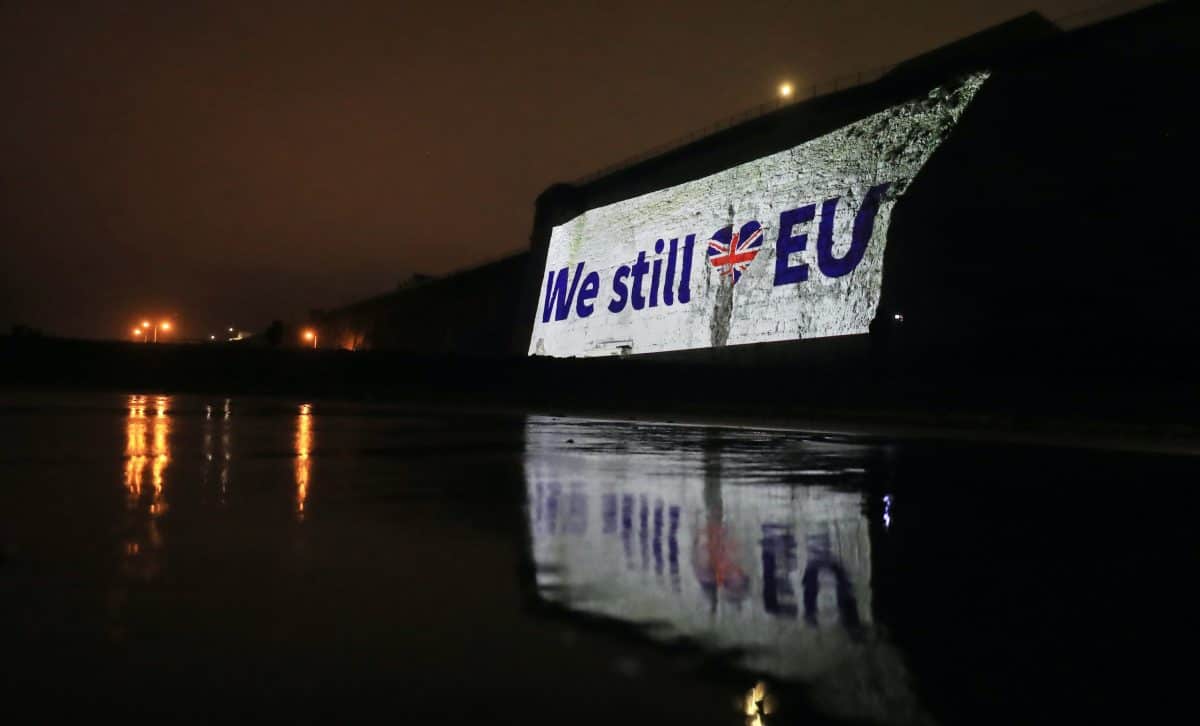 It’s been a year unlike any other – and it looks set to end with food shortages, spiralling infection rates and the potential spectre of the United Kingdom severing relations with its biggest trading partner, without anything to take its place.

However, depending on what you read or where you look, all the horror of 2020 isn’t so bad after all. Take this excerpt from a Charles Moore (sorry, Baron Moore of Etchingham) – which, admittedly, was published pre-pandemic.

Nonetheless Lord Moore – who was briefly in the running to take over the BBC, before apparently balking because the £350,000 annual salary was nowhere near enough – did some to presage some of the carnage we are currently witnessing in our supply lanes and chains.

Addressing the possibility of a No Deal departure, Moore – the biographer of Margaret Thatcher and ex-Telegraph editor – said that shortages of fresh fruit and veg would not be an issue, because people “used to know how to store things to mitigate the problem”.

“We ate a lot of root vegetables and not much greenery,” he wistfully recalls. Sounds healthy. He goes on to suggest a “Brexit recipe book”, which would presumably have sold well this Christmas – probably as part of a buy-one-get-one-free deal with the Mrs Brown’s Boys boxset.

The highlight, however, is Moore’s ingenious solution to get round the imposition of tariffs: smuggling.

“We have a centuries-old tradition of smuggling, and are ready to set out in our little ships to Dunkirk or wherever and bring back luscious black-market lettuces and French beans, oranges and lemons,” he proclaimed. After you, Charles.

Needless to say the internet had some thoughts – led by the great man, Simon Schama. Here’s what he – and others – had to say.