Food industry bosses have warned the problem is a “national security issue”. 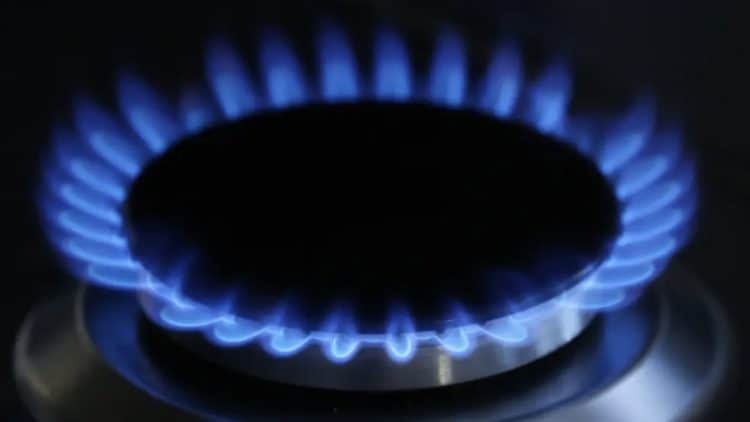 The government has reassured Brits that higher gas prices will not mean an energy crisis for the UK, despite emergency meetings being held with energy industry leaders, which have been likened by a senior industry insider to early Covid crisis talks.

It comes as prices have increased by over 70 per cent last month, which caused seven energy suppliers to fold and may push four more out of business next week, according to media reports.

This means households could experience price increases of up to £400 a year.

But business secretary Kwasi Kwarteng said energy supply is “not a cause for immediate concern” and that the government does not expect supply emergencies this winter.

A source told The Guardian that the government is considering short-term measures to help both energy firms and Brits this winter, but may also speed up a shift away from fossil fuels.

“There’s nothing about this situation that wouldn’t be better if we were less reliant on gas,” the source said.

Carbon dioxide shortages are also threatening meat supplies, as producers use it to slaughter animals humanely.

The gas is also used for refrigeration and delivery.

Food industry bosses have warned the problem is a “national security issue” which needs tackling urgently, according to The Independent.

And The British Poultry Council has warned the industry is on a “downward spiral towards supply chains seriously struggling”.

The warnings come after, in July, poultry magnate Ranjit Singh Boparan said Brexit is the biggest factor in the labour shortage his business was experiencing.

“A lot of people have gone back to the countries they’ve come from and actually they don’t want to come back.”

Last week, the boss of the Food and Drink Federation has said that the days when UK consumers could expect to pick up nearly whatever product they want whenever they want from supermarket shelves are over.

Earlier this month, UK’s wholesale food industry has warned consumers will not be protected from price increases forever.

It comes as worker shortages caused by Brexit have been persisting across fruit and vegetable picking, meat processing and HGV driving.