Region’s industry nosedives in ‘massive problem for workers and local economy. The North West has haemorrhaged more than 77,000 manufacturing jobs in the past decade, a new study by GMB has shown. The figures were discussed at GMB’s annual Congress in Plymouth. They show that 77,700 jobs in the sector disappeared from 2006 to 2016, […] 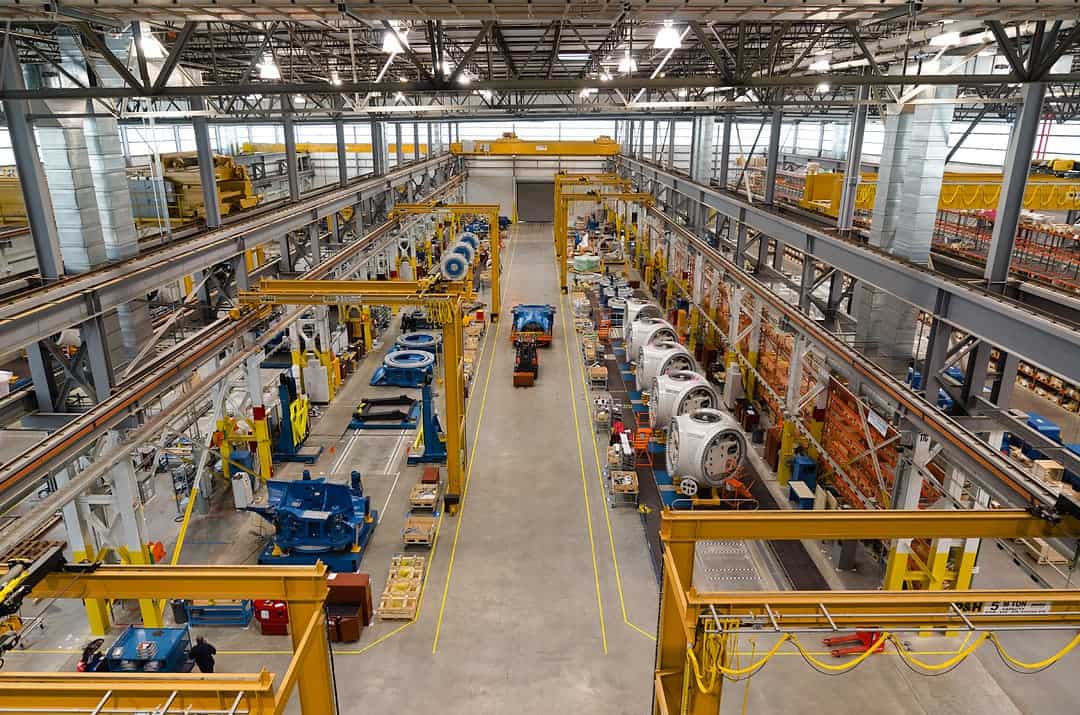 The North West has haemorrhaged more than 77,000 manufacturing jobs in the past decade, a new study by GMB has shown.

The figures were discussed at GMB’s annual Congress in Plymouth.

Between them the lost jobs have meant the North West has seen £725 million less paid in manufacturing wages in real-terms.

In 2006 the North West supported 439,100 permanent and temporary manufacturing jobs – almost 14% of the all jobs in the country.

Paul McCarthy, GMB Regional Secretary, said: “The North West is haemorrhaging manufacturing jobs – and it’s massive problem for both our workers and our economy.

“We should cherish our manufacturing sector, but instead successive governments have driven it into the ground through a lack of investment and tendering processes that hamper our homegrown businesses.

“Manufacturing wages are 20% higher than the national average, and the sector is a keystone of the wider economy.

“These are jobs worth fighting for.

“If this sad decline is not addressed then the next generation in the North West will surely pay the price.”