Theresa May leading us down garden path again, says union. The GMB has described the Conservative Manifesto as a ‘great swindle’. The election pledge, unveiled today, offers a bleak vision for Britain’s future according to the union. Tim Roache, GMB General Secretary said: “It’s all well and good talking up a great meritocracy, but in reality the […] 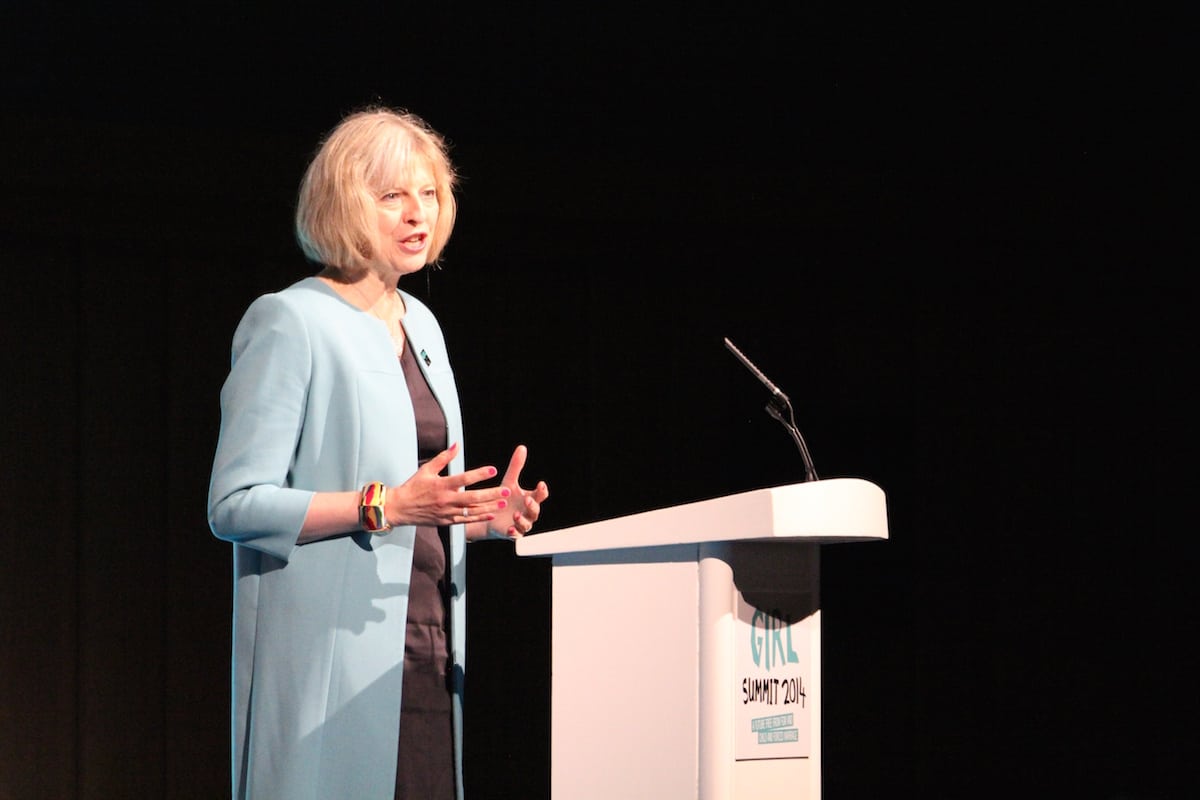 Theresa May leading us down garden path again, says union. The GMB has described the Conservative Manifesto as a ‘great swindle’.

The election pledge, unveiled today, offers a bleak vision for Britain’s future according to the union.

Tim Roache, GMB General Secretary said: “It’s all well and good talking up a great meritocracy, but in reality the Conservatives are proposing a great swindle.

“Many families already feeling the pinch face shouldering the burden for the social care they desperately need.

“I fail to see how scrapping hot school meals for hungry kids will help them get on in life.

“Theresa May has promised the biggest expansion of workers’ rights by any Conservative government but there’s precious little here to tackle insecure work or make the richest pay their fair share.

“I’m afraid this Prime Minister is attempting to lead us down the garden path.

“Theresa May’s social care shake up won’t encourage greater stability in the sector, raise standards, or improve conditions for care workers so they can provide the best support.

“It will leave working people shouldering the cost of care.

“These means testing plans would push up the cost of care overall, and do nothing to address the more than £2 billion funding gap expected by 2020.”

Balancing the budget by 2025

Scrapping winter fuel payments to better-off pensioners – at the moment, all pensioners qualify for one-off payments of between £100 and £300 each winter

A reduction of the so-called “triple lock” on pensions to a “double lock” with the state pension to rise by the higher of average earnings or inflation – but to no longer go up by 2.5% if they are both lower than that

Scrapping the ban on setting up new grammar schools