In July, the Court of Appeal ruled that “the only way in which she can have a fair and effective appeal is to be permitted to come into the United Kingdom to pursue her appeal”. 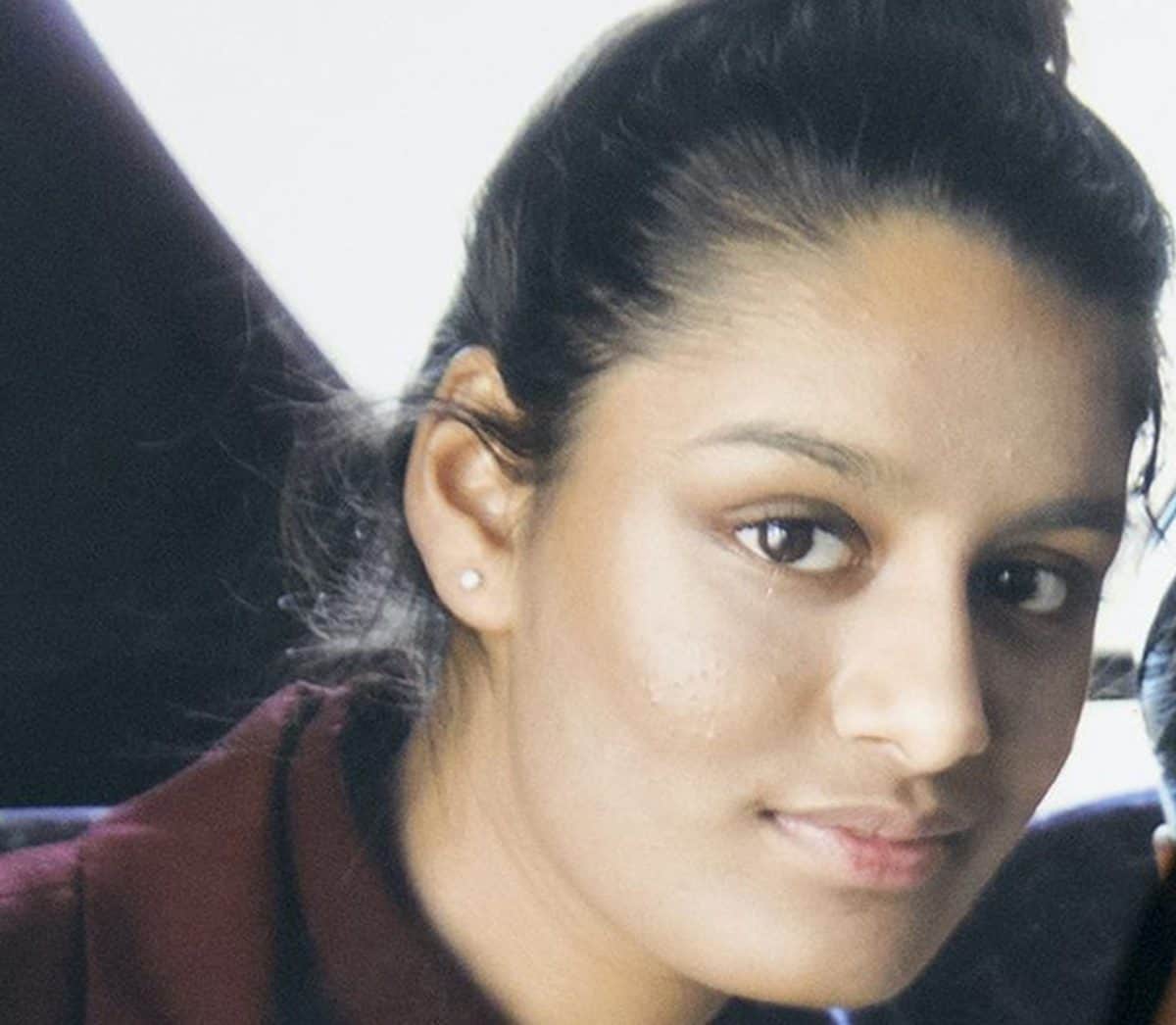 Shamima Begum’s return to the UK to challenge the deprivation of her British citizenship “would create significant national security risks”, the Supreme Court has heard.

Ms Begum, now 21, was one of three east London schoolgirls who travelled to Syria to join the so-called Islamic State group (IS) in February 2015.

She lived under IS rule for more than three years before she was found, nine months pregnant, in a Syrian refugee camp in February last year.

Ms Begum is currently in the al-Roj camp in northern Syria, where she has been since February 2019, in conditions her lawyers describe as “dire”.

In July, the Court of Appeal ruled that “the only way in which she can have a fair and effective appeal is to be permitted to come into the United Kingdom to pursue her appeal”.

But, at a remote hearing on Monday, Sir James Eadie QC – representing the Home Office – told the Supreme Court: “The exposure of the public to an increased risk of terrorism is not justifiable or appropriate in this case on fairness grounds.”

He said of Ms Begum: “She married an IS fighter, lived in Raqqa – the capital of the self-declared caliphate – and remained with them for about four years until 2019, when she left from, in effect, the last pocket of IS territory in Baghuz.”

“Can it be right that a person who has involved themself in terrorism, and is now abroad and subject to restrictions that affect their ability to participate in domestic proceedings, is able to rely on those self-created impediments to insist on return to the jurisdiction to enable them to participate now in such proceedings?

“Can it be right that they should be able to do so if enabling them to do so runs directly contrary to the most effective protection of the public from the risks of harm through terrorism?”

The Supreme Court is considering whether Ms Begum should be allowed to return to the UK to appeal against the deprivation of her British citizenship and whether, if she is refused leave to enter the UK, her citizenship should be restored.

The Special Immigration Appeals Commission originally ruled that Ms Begum “cannot play any meaningful part in her appeal and that, to that extent, the appeal will not be fair and effective”, but said “it does not follow that her appeal succeeds”.

However, earlier this year, the Court of Appeal said: “It is difficult to conceive of any case where a court or tribunal has said we cannot hold a fair trial, but we are going to go on anyway.”

Ms Begum’s barrister Lord Pannick QC argued that the Court of Appeal correctly decided that Ms Begum should be allowed to enter the UK to “pursue a fair and effective appeal”.

He said that, if allowing Ms Begum to return to the UK is not “the solution”, then “the deprivation order is unlawful and must be set aside”.

He said in written submissions: “The power to deprive a person of British citizenship is one of the most severe and intrusive powers that Parliament has conferred on the Secretary of State.

“A deprivation order is far more serious in its consequences than most criminal penalties.”

Ms Begum was one of three schoolgirls from Bethnal Green Academy who left their homes and families to join IS, shortly after Sharmeena Begum, who is no relation, travelled to Syria in December 2014.

She told The Times last February that she left Raqqa in January 2017 with her husband but her children, a one-year-old girl and a three-month-old boy, had both since died.

The Supreme Court hearing, which is being livestreamed on the court’s website, is due to conclude on Tuesday and it is expected the court will reserve its judgment.