“While New Zealand has a number of natural advantages that have assisted us in managing the virus, I do absolutely believe that international cooperation continues to be key to getting the virus under control." 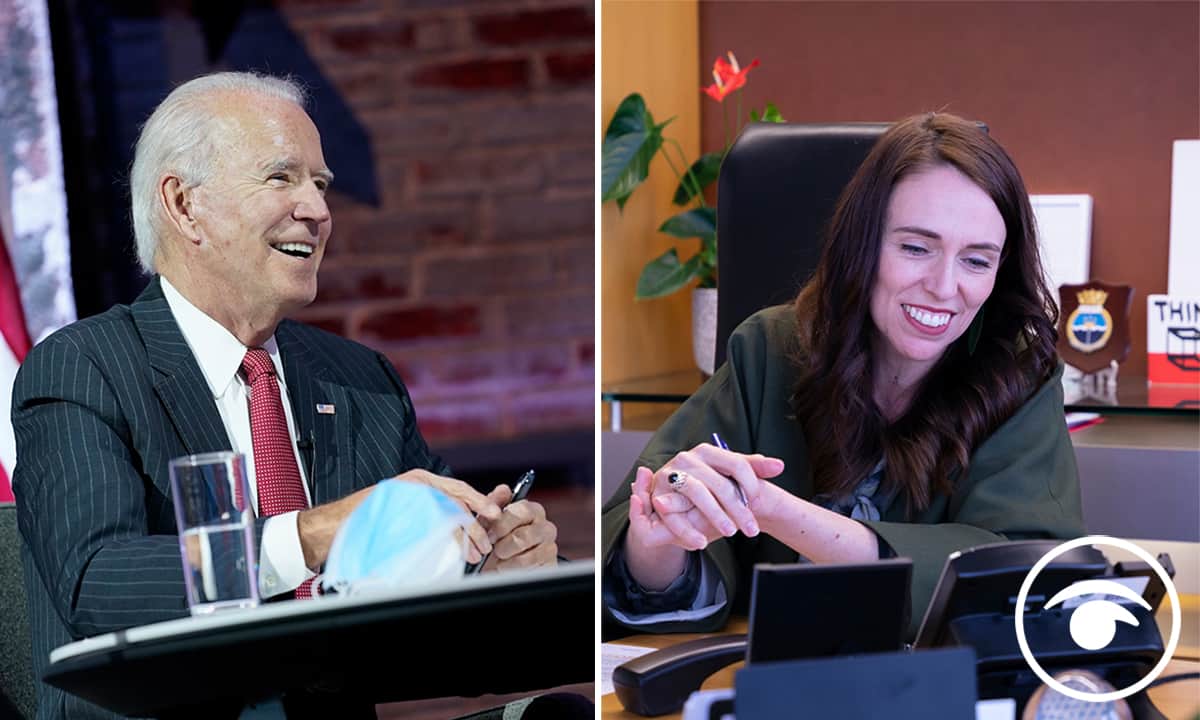 New Zealand’s prime minister Jacinda Ardern became the latest world leader to congratulate US president-elect Joe Biden on his election victory, saying she had offered to share her nation’s expertise on dealing with the coronavirus.

Ms Ardern said the tone of the 20-minute phone call was warm and that Mr Biden spoke very favourably about how New Zealand was handling the pandemic.

She said: “What has been really at the centre of our response has been some fundamentals around testing, contact tracing, isolation.

“That’s over and above what we’ve done at our borders.”

New Zealand has been largely successful in eliminating the virus after imposing a strict lockdown in March and closing its borders. Only 25 people in the nation of five million have died from Covid-19.

Ms Ardern said Mr Biden wanted to pursue the discussion on New Zealand’s response further. But she cautioned that the nation’s model may not be able to be replicated everywhere.

“While New Zealand has a number of natural advantages that have assisted us in managing the virus, I do absolutely believe that international cooperation continues to be key to getting the virus under control,” Ms Ardern said.

“We are happy to work with any country to share our knowledge and data if its helpful.”

Ms Ardern said she and Mr Biden also discussed trade issues and climate change, and talked about the president-elect’s Irish heritage and his fond memories of visiting New Zealand a few years ago. She said she had invited him to visit again.

In a statement, Mr Biden hailed Ms Ardern’s “extraordinary leadership” following a 2019 mass shooting at two Christchurch mosques, and praised her as a working mother and role model.