Activists took over two lanes of the dual carriageway on Saturday and delays were also caused to traffic going into the Port of Dover. 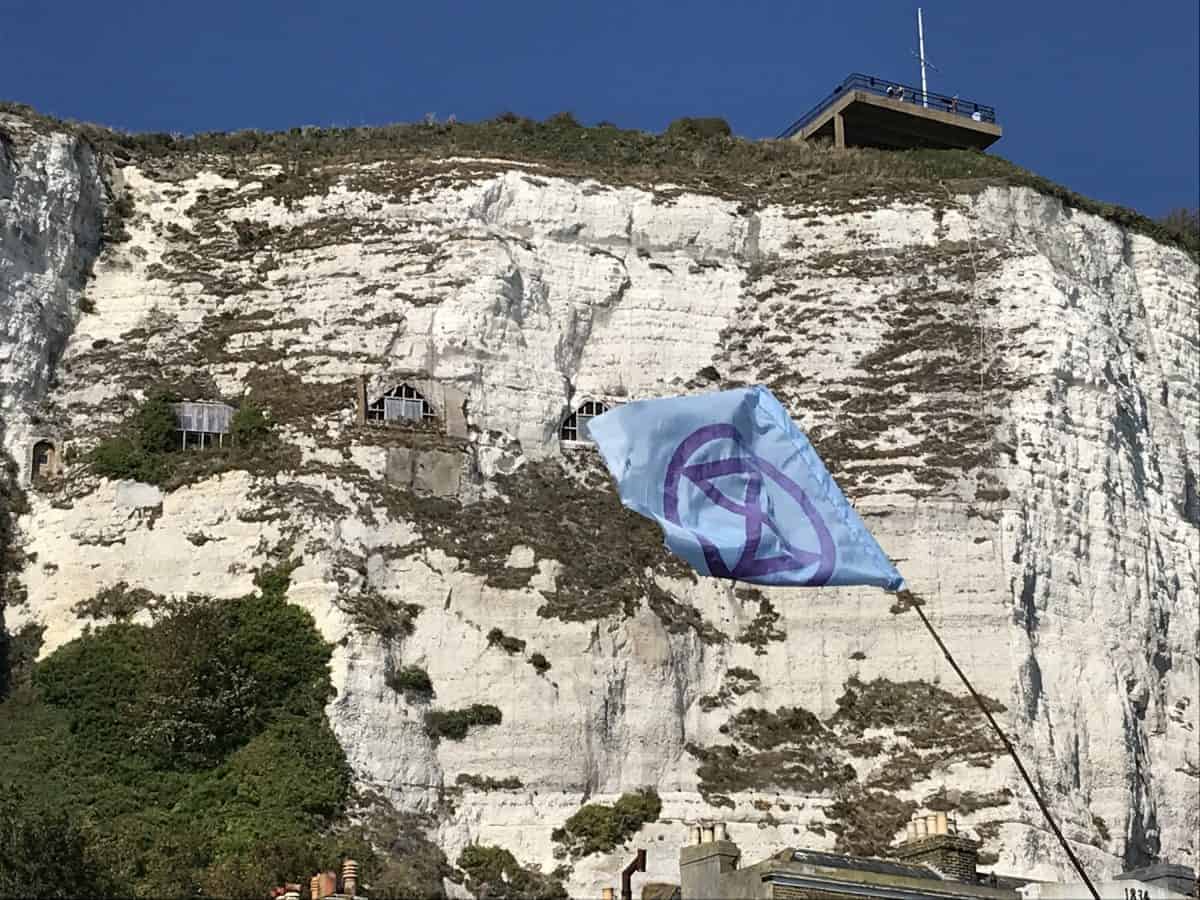 A 91-year-old man has been charged after Extinction Rebellion protesters imposed a “blockade” at the Port of Dover.

Activists took over two lanes of the dual carriageway on Saturday and delays were also caused to traffic going into the ferry port.

Kent Police said eight people have now been charged in connection with the protest.

John Halladay, 61, of St Augustines Road, Canterbury, was charged with being an organiser of a public assembly and failing to comply with a condition imposed by a senior police officer.

They were all bailed to appear before Folkestone Magistrates’ Court on October 23.