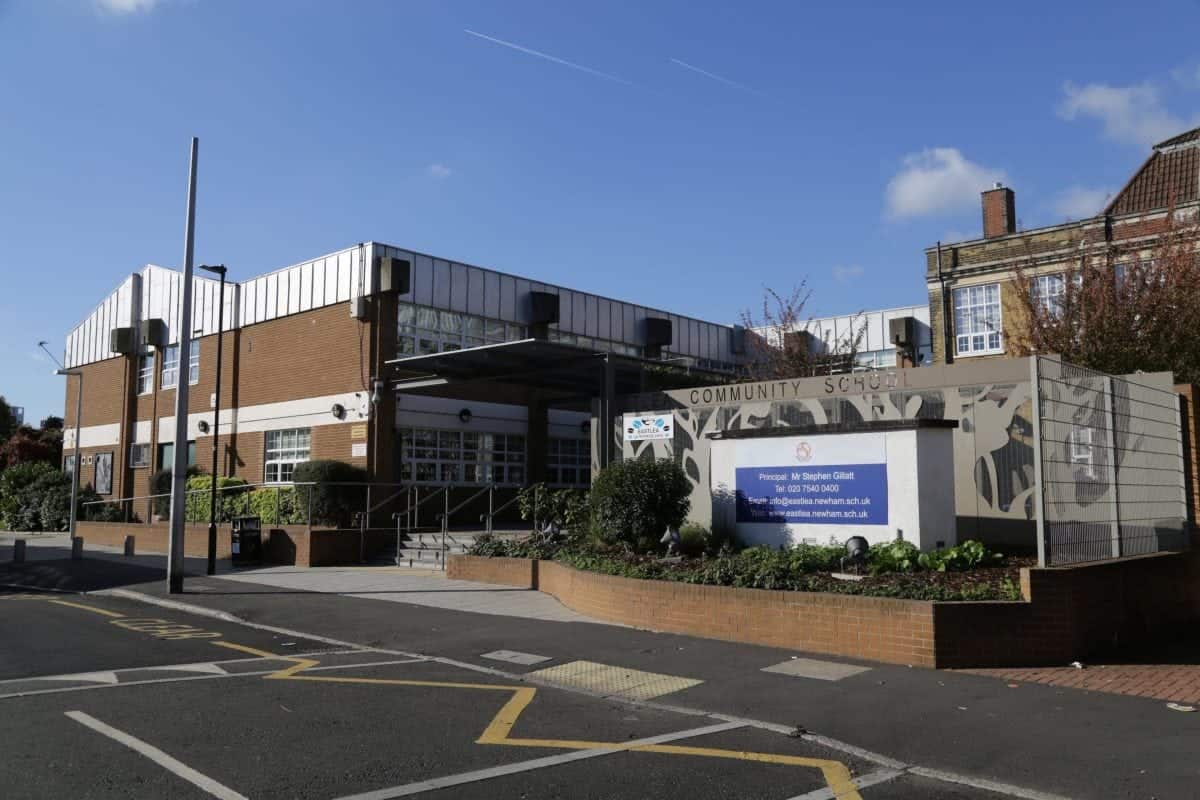 Eastlea Community School is set to become the seventh east London school to close due to being infested by Britain’s most dangerous spiders – the False Widow.

But the bad news is the headteacher is insisting that pupils still some in to be given their homework.

Bites from the spiders can cause flu-like symptoms, swellings or a nasty infection if left untreated – and could even kill in rare circumstances. 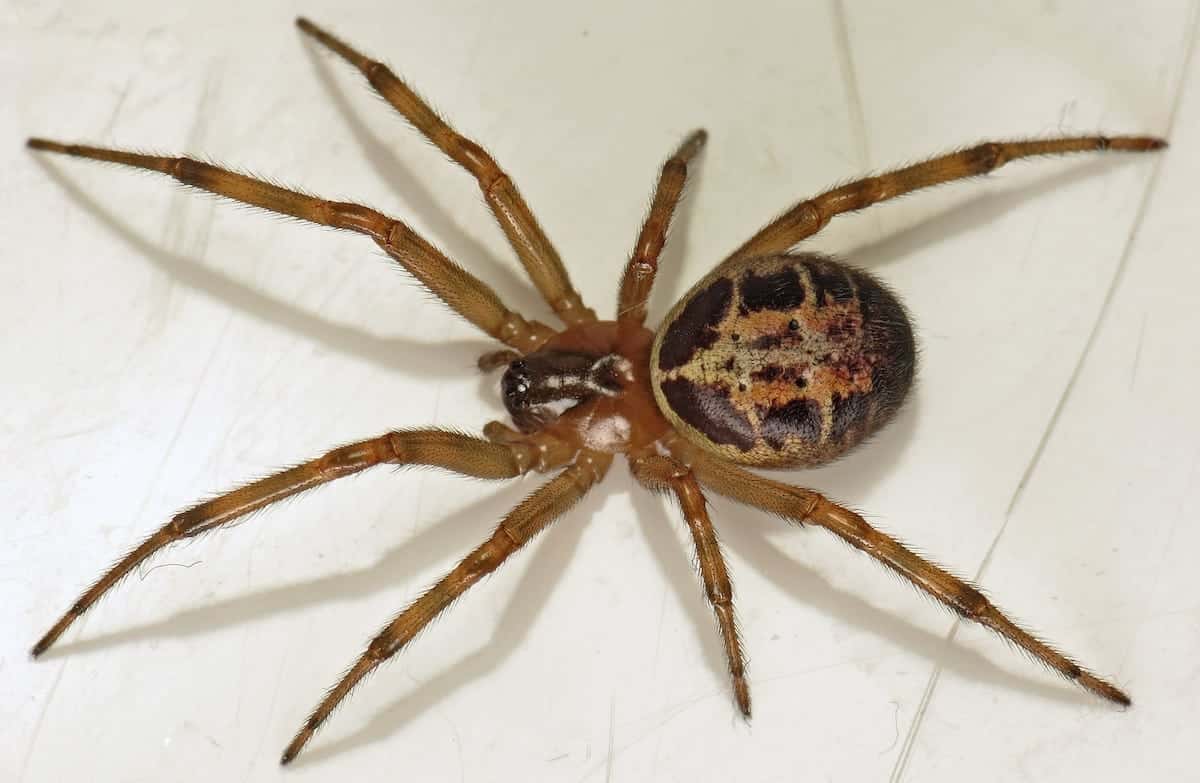 Eastlea School in Canning Town, east London, is closing tomorrow for at least two-and-a-half weeks while pest control experts rid the buildings of the hidden menace.

Parents were informed of the venomous spiders in a letter on Monday, but pupils were encouraged to go into class today so they can be given homework.

A letter from headteacher Stephen Gillat confirmed the threat of spiders.

It read: “Upon Newham environmental health inspecting Eastlea, an infestation of spiders were discovered in and around the perimeter of our buildings.

“Therefore, I have had to take the difficult decision to close Eastlea Community School to students and staff.

“We have engaged a company to deal with and eradicate this pest and they will do this as quickly as possible.

“However, they have estimated that this will take up to three weeks.” 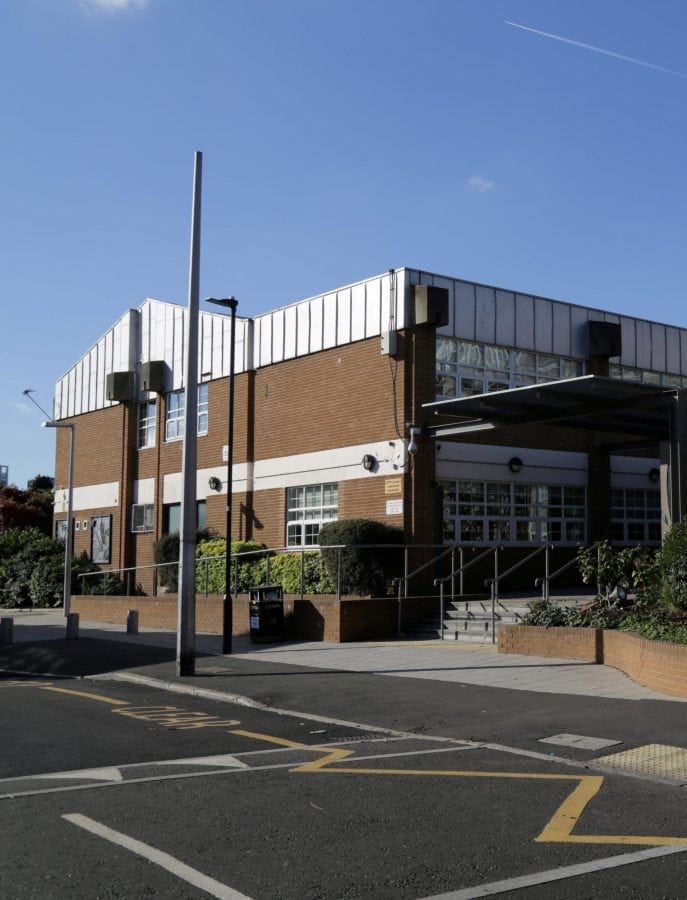 Others schools across east London were forced to close after spotting false widow spiders.

Monega Primary School in Manor Park had closed on Friday due to the arachnid infestation.

After it’s closure, Earlham Primary declared itself spider free and has since reopened.

A Newham Council spokeswoman said last week the affected schools were being treated and cleared.

She said: “We are working with them to ensure children continue to get an education while their schools are closed.

“We are asking all our schools and nurseries to proactively check their premises carefully for these spiders.

“If they see any signs, then contact environmental health or pest control as well as notifying the council.”

David Cross, head of Technical Training Academy at Rentokil Pest Control, said the spiders have been around for some time.

He said: “False Widow Spiders have brown bulbous abdomens with pale markings, and the females can grow up to 15mm.

“The spiders will only bite humans if they become frightened, or if they are accidentally provoked or squeezed.

“Their venom can make children ill, but bites in adults will usually only cause a temporary pain and swelling.

“The false widow spider was accidentally imported to the UK about 150 years ago and they are adapting to our temperate climate, with increased sightings across the country.”