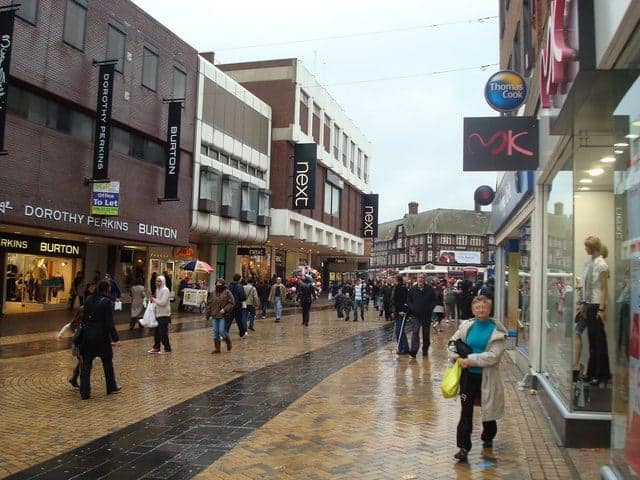 Worrying figures show the high street has hit a slump. In September retail sales increased by the lowest level for nearly a year.

KPMG and the British Retail Consortium found like-for-like retail sales were down 0.2 per cent, while total sales increased 0.7 per cent.

The BRC said this was the lowest growth rate since October 2017.

“After a challenging August, constrained consumer spending in September has resulted in the weakest sales growth for five months.”

Esme Harwood, a director at Barclaycard, said: “We’ve seen spending return to a more modest level as consumers balance their budgets after a longer than usual summer of spend. Rising prices are having an impact on shoppers’ spending priorities, with more of their household budget devoted to everyday essentials such as petrol.”