Piers Morgan described it as a "tragedy" and urged others to take Covid and vaccines seriously. 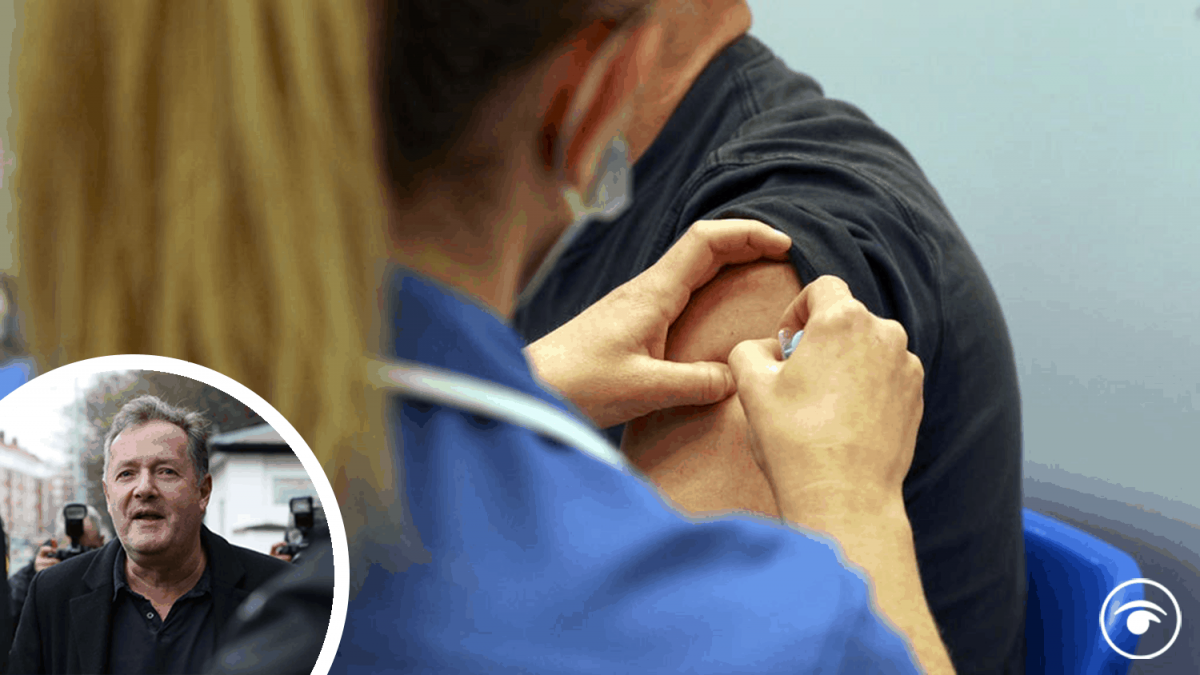 The daughter of an anti-vaxxer has taken to Twitter to share news that her father had passed away after contracting Covid-19.

Piers Morgan retweeted a series of screenshots from a user who reportedly refused to be vaccinated.

The last tweet is one from the account user’s daughter, who had to share the news that he had passed away after contracting the virus despite having no underlying health conditions and being under 50 years-old.

The former newspaper editor and TV presenter, who left his role as host of ITV’s Good Morning Britain amid a storm of controversy earlier this year, described the story as a “tragedy”.

“Zinc and vitamin D regiment > Moderna and Phizer,” he wrote in another tweet, while in a third he claimed: “I haven’t taken it and haven’t had any Covid issues.”

The fourth screenshot shared by Morgan comes from the same account as the previous three, and reads: “This is [the Twitter user’s] daughter… dad died of Covid.

“He had no underlying conditions and was in his early 50s. I know he’s been saying otherwise, but PLEASE save your families this heartache. Go get your shot.”

Alongside the series of screenshots, Morgan wrote: “The tragedy of refusing to take Covid & vaccines seriously. Get the jab.”

Vaccination rates in the UK are continuing to rise, with more than 32 million people now fully vaccinated, per official statistics.

Vaccines are described as being “highly effective” against hospitalisation from the Delta variant which is currently sweeping the UK.

The tragedy of refusing to take covid & vaccines seriously. Get the jab. ? pic.twitter.com/7566E4sSXt