“This has occurred without even a shred of consent from the people of Northern Ireland, compounding the great wrong.” 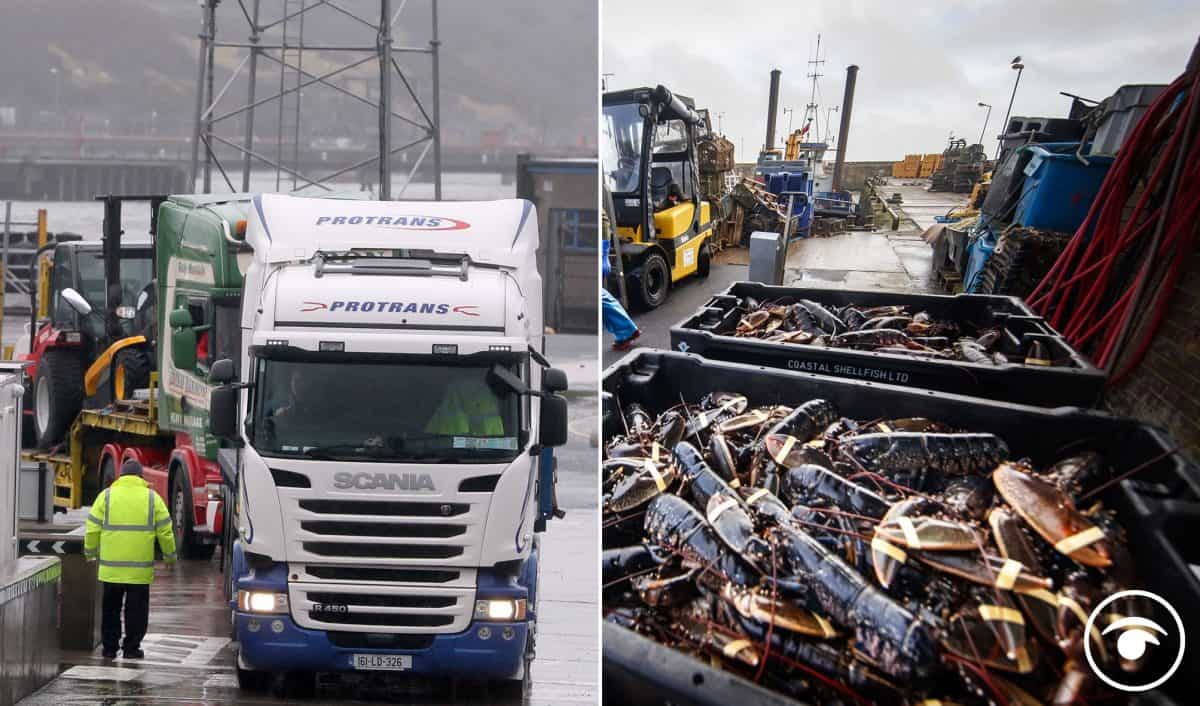 Unionists taking legal action against the Government over the terms of the Northern Ireland Protocol have warned the Prime Minister that it must be immediately ditched.

In a letter to Boris Johnson, the collective of unionist politicians and pro-Brexit supporters outline their contention that the Protocol breaches both the Act of Union and the Northern Ireland Act 1998, which gave legislative effect to the historic Good Friday peace accord.

The legal action initiated by former Brexit Party MEP Ben Habib, peer Baroness Hoey and Traditional Unionist Voice leader Jim Allister is being supported by the leadership of the DUP and UUP.

Former UUP leader and architect of the Good Friday deal, Lord Trimble, is also part of the planned proceedings.

In the letter setting out their case, the signatories to the threatened action, including DUP leader Arlene Foster and UUP leader Steve Aiken, told Mr Johnson the arrangements whereby Northern Ireland remains in the EU single market for goods and applies EU customs rules at its ports amounted to “vassalage”.

They said it the arrangements were “self-evidently wholly incompatible” with Northern Ireland’s constitutional position as an “equal and integral part of the United Kingdom”.

“This has occurred without even a shred of consent from the people of Northern Ireland, compounding the great wrong,” they wrote.

They added: “As pro-unionists and leaders in the community in Northern Ireland we wish you to be in no doubt that our unified and unalterable position is that the Protocol is incapable of being reformed and must be repudiated and superseded by arrangements which fully respect Northern Ireland’s position as a constituent and integral part of the United Kingdom.”

In the letter, which was sent at the start of the week, the signatories, who called themselves the NI Pro-Unionist Coalition, say they would proceed with judicial review proceedings against the Government unless “immediate action” is taken to ensure a “new arrangements” for Northern Ireland.

“One which is consistent with the Act of Union 1800, the Northern Ireland Act of 1998 and the Belfast Agreement,” they added.

Related: ‘This was the deal they demanded’ – dismay as Tory Eurosceptics demand Protocol is ditched