The National Lottery will be deploying advans 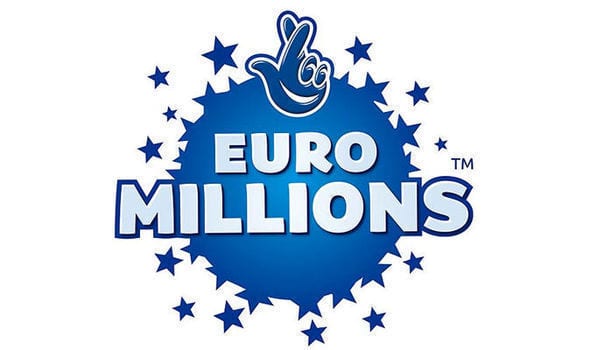 National Lottery officials will launch the hunt for the mystery winner of an unclaimed £76m EuroMillions jackpot later this week .

The unidentified ticket holder hit all seven winning numbers in the EuroMillions draw at the beginning of the month, but may not even realise they are now a multi-millionaire.

National Lottery bosses have urged Brits to check their tickets and come forward if they won on Friday, November 2.

And on Friday – a month on – they plan to visit Boston and Skegness, Lincs, were the winning was purchased.

The National Lottery will be deploying advans, also known as mobile billboards, calling on the support of local mayors and issuing posters to all retailers.

If any player is not in possession of their ticket for whatever reason, but believes they have a valid claim, they have 30 days from the day of the draw to write to Camelot to register a claim.

Once the lucky winner reveals themselves to lotto heads at Camelot, the process of claiming the cheque can begin.