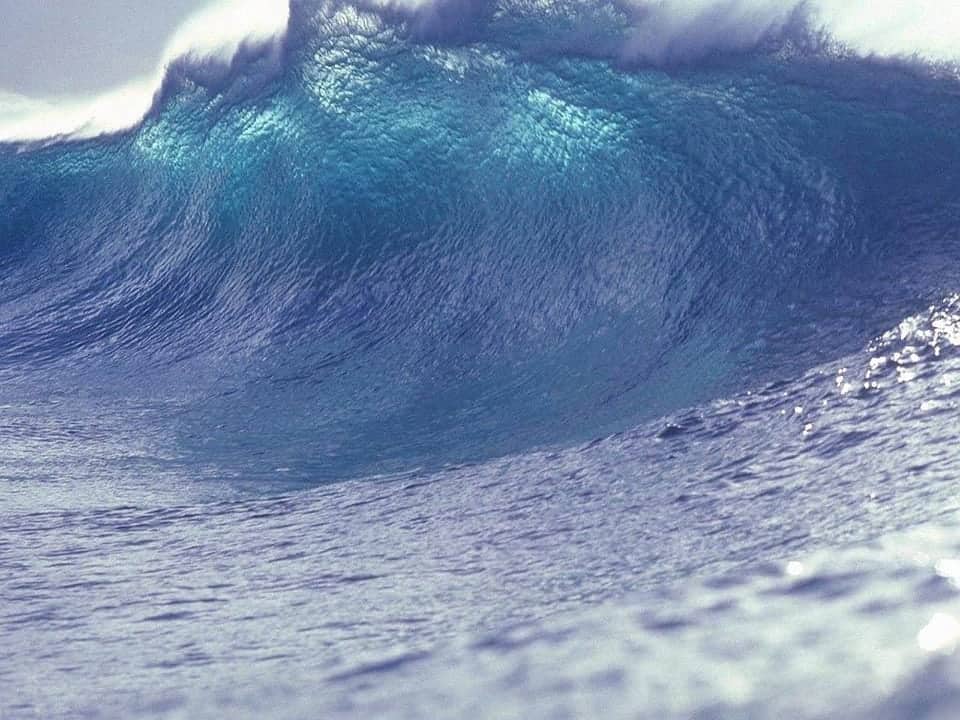 Even a minor sea-level rise of just a foot poses greater risks for coastal communities around the world, warns a new study.

Researchers found that as sea levels rise due to climate change, so do the global hazards and potential devastating damages from tsunamis.

They warned that what was previously assumed to be the “absolute worst case” now appears to be “modest” for what is predicted in some locations.

The threat of rising sea levels to coastal cities and communities throughout the world is already well known.

But the new findings show the likely increase of flooding further inland from tsunamis following earthquakes.

The study, published in the journal Sciences Advances, involved scientists in Singapore, Taiwan and the United States,

Dr Robert Weiss, an Associate Professor of natural hazards at Virginia Tech in the US, said: “Our research shows that sea-level rise can significantly increase the tsunami hazard, which means that smaller tsunamis in the future can have the same adverse impacts as big tsunamis would today.”

He said smaller tsunamis generated by earthquakes with smaller magnitudes occur frequently and regularly around the world.

For the study, Dr Weiss and his colleagues created computer-simulated tsunamis at current sea level and with sea-level increases of 1.5 feet and three feet in the Chinese territory of Macau.

With a population of 613,000, Macau is a densely populated coastal region located in South China that is generally safe from current tsunami risks.

At current sea level, an earthquake would need to tip past a magnitude of 8.8 to cause widespread tsunami inundation in Macau.

But with the simulated sea-level rises, the results surprised the team.

Prof Lin Lin Li, a senior research fellow, said: “We found that the increased inundation frequency was contributed by earthquakes of smaller magnitudes, which posed no threat at current sea level, but could cause significant inundation at higher sea-level conditions.”

Dr Adam Switzer, an associate professor at the Earth Observatory of Singapore, said: “We produced a series of tsunami inundation maps for Macau using more than 5,000 tsunami simulations generated from synthetic earthquakes prepared for the Manila Trench.”

The research team estimate that sea levels in the Macau region will increase by 1.5 feet by 2060 and three feet by 2100.

The hazard of large tsunamis in the South China Sea region primarily comes from the Manila Trench, a megathrust system that stretches from offshore Luzon in the Philippines to southern Taiwan.

The Manila Trench megathrust has not experienced an earthquake larger than a magnitude 7.8 since the 1560s.

But study co-author Dr Wang Yu, from the National Taiwan University, cautioned that the region shares many of the characteristics of the source areas that resulted in the 2004 Sumatra-Andaman earthquake, as well as the devastating 2011 earthquake in northern Japan, both causing massive loss of life.

The increased dangers from tsunamis build on already known difficulties facing coastal communities worldwide: the gradual loss of land directly near coasts and increased chances of flooding even during high tides, as sea levels increase as the Earth warms.

Dr Weiss said: “The South China Sea is an excellent starting point for such a study because it is an ocean with rapid sea-level rise and also the location of many mega cities with significant worldwide consequences if impacted.

“The study is the first if its kind on the level of detail, and many will follow our example.”

He said policymakers, town planners, emergency services, and insurance firms must work together to create or insure safer coastlines.

Dr Weiss added: “Sea-level rise needs to be taken into account for planning purposes, for example for reclamation efforts but also for designing protective measures, such as seawalls or green infrastructure.

“What we assumed to be the absolute worst case a few years ago now appears to be modest for what is predicted in some locations.

“We need to study local sea-level change more comprehensively in order to create better predictive models that help to make investments in infrastructure that are or near sustainable.”