Plant remains that date to roughly 1,000 years ago include apple, grape, and melon seeds, peach and apricot pits, as well as walnut and pistachio shells 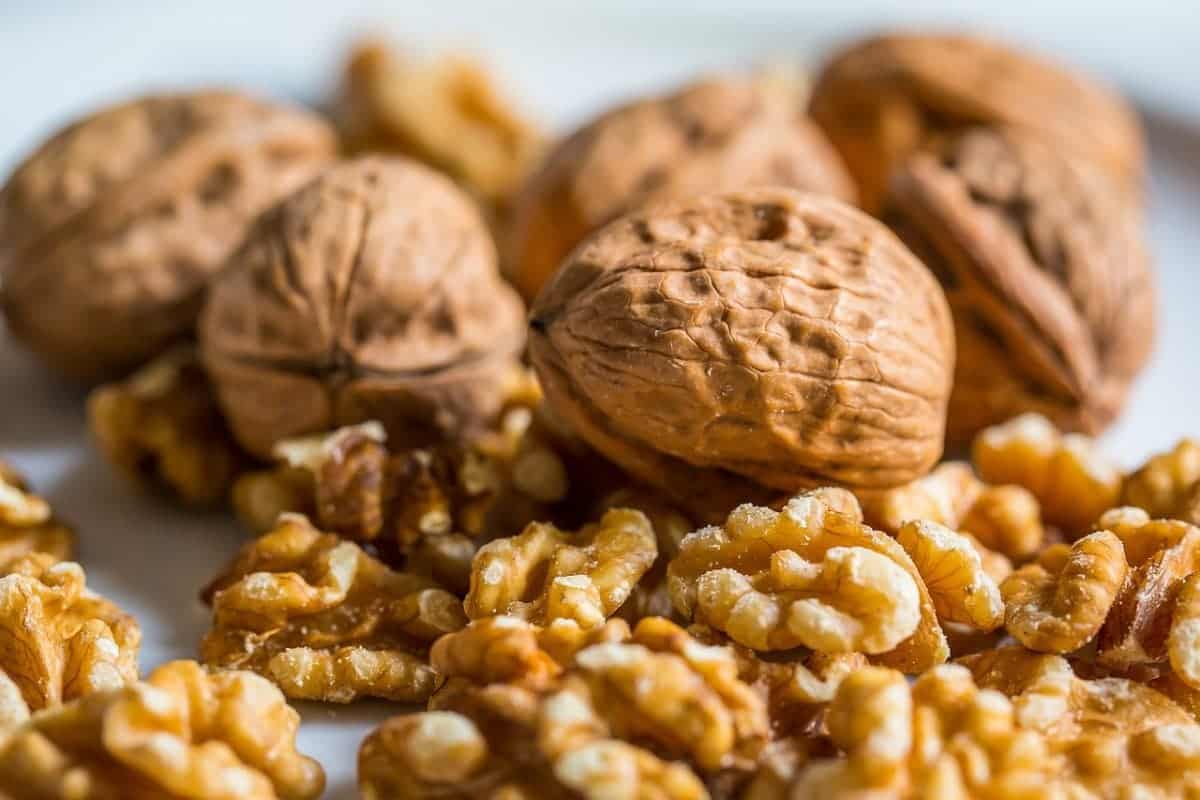 The familiar fruits and nuts we take for granted in our kitchens today can be traced back to a medieval city in the mountains of Uzbekistan.

Plant remains that date to around 1,000 years ago include apple, grape, and melon seeds, peach and apricot pits, as well as walnut and pistachio shells.

They were dug up in Tashbulak, once a bustling stronghold of the Qarakhanids – a nomadic civilisation that conquered and controlled a vast central corridor of the Silk Road trade network.

Lost and abandoned for a thousand years, it lies buried inches below the close-cropped grass of an isolated pasture – and only now is giving up its secrets.

Its ­inhabitants have remained unknown and overlooked for centuries – even though many of our most popular foods were first were cultivated there.

Higher value goods, such as fruits and nuts, spread along the ancient Silk Road and fuelled their popularity in cuisines across modern Europe, Asia and North Africa.

Ultimately, it demonstrates how the Silk Road shaped what foods we all eat now, say scientists.

Anthropologist Professor Michael Frachetti, of the University of Washington, St Louis, said: “The insights gained from this archaeobotanical study help link the juicy details of ancient cuisine to our modern tables, and in doing so highlights the long term impact of interactions between diverse communities and regions on a global scale.”

The study, published in the journal PLOS One, is among the first systematic analyses of medieval agricultural crops in the heart of the Silk Road.

It connected countries as far east as Japan to Europe. The well-trodden paths were once home to an international network of bustling cities, desert oases and market towns.

These exchange routes functioned like the spokes of a wagon wheel, placing Central Asia at the heart of the ancient world.

But most research has focused on the presence of East Asian goods in the Mediterranean, or vice versa – most notably silk, metal, glass and pastoral products.

The latest findings add to evidence from historical sources that agricultural goods were an important commodity as well.

Study leader Dr Robert Spengler, of the Max Planck Institute for the Science of Human History, Jena, Germany, said: “Our everyday fruits and nuts have their roots in the Silk Road.”

His team analysed preserved ancient seeds and plant parts recovered from Tashbulak in the foothills of the Pamir Mountains of eastern Uzbekistan.

The site is currently under excavation by a collaborative international Uzbek/American project co directed by Prof Frachetti.

The plant remains represent one of the first systematic studies of the crops that people were growing along the Silk Road.

It shows there was a rich and diverse economy in Central Asia during this period, including a wide array of cultivated grains, legumes, fruits and nuts. 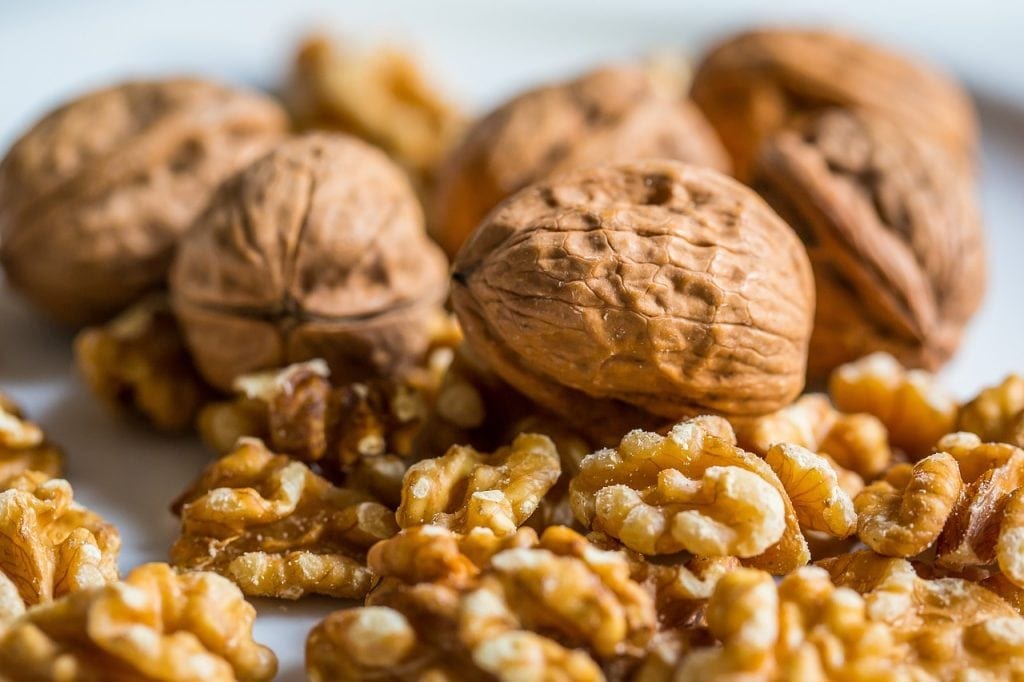 Tashbulak is 2,100 metres above sea level, above the maximum elevations at which many of these fruit trees can be grown, suggesting the fruit remains recovered at the site were carried from lower elevations.

Historical sources attest to the importance of fresh and dried fruits and nuts as a source of commerce at market bazaars across Inner Asia.

These trade routes facilitated the spread of many of our most familiar crops across the ancient world.

For example, the earliest clear archaeological evidence for peaches and apricots comes from eastern China, but they were present in the Mediterranean by the Classical period.

Likewise, grapes originated somewhere in the broader Mediterranean region, but grape wine was a popular drink in the Tang Dynasty.

We can now say that all of these fruit crops were prominent in Central Asia by at least a millennium ago, likely much earlier.

Dr Spengler said: “The ecologically rich mountain valleys of Inner Asia fostered the spread of many cultivated plants over the past five millennia and, in doing so, shaped the ingredients in kitchens across Europe and Asia.”

Central Asia is a key homeland and dispersal point for many important arboreal crops, such as apples and pistachios.

In his forthcoming book, “Fruit from the Sands,” Dr Spengler traces the spread of domesticated plants across Central Asia.

In the book, set to hit shelves in April 2019, he states: “The plants in our kitchens today are archaeological artifacts, and part of the narrative for several of our favorite fruits and nuts starts on the ancient Silk Road.”