“The situation we’re currently in is ridiculous. Music is one of Britain’s greatest cultural exports. It’s a £5.8bn industry that got left out of the Brexit trade negotiations when others weren’t.” 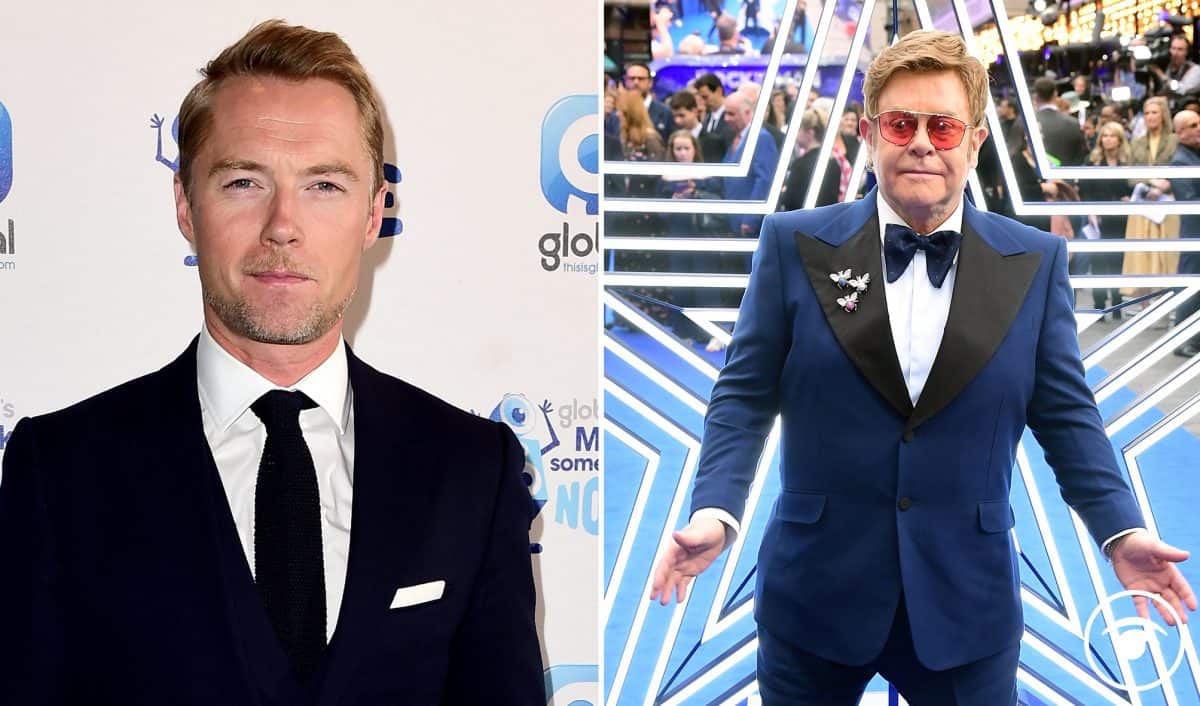 Pop icon Elton John has made his feelings known about Brexit.

Writing in the Guardian, he said that the UK’s negotiators “screwed up” a deal for British musicians and the broader music industry.

“Either the Brexit negotiators didn’t care about musicians, or didn’t think about them, or weren’t sufficiently prepared. They screwed up. It’s ultimately down to the British government to sort it out: they need to go back and renegotiate,” he said.

“The situation we’re currently in is ridiculous. Music is one of Britain’s greatest cultural exports. It’s a £5.8bn industry that got left out of the Brexit trade negotiations when others weren’t.”

New UK travel rules came into force at the beginning of the year and do not guarantee visa-free travel for musicians in the EU.

“It’s not so much about larger artists who already have back catalogues and careers.

“There’s no money in record sales, the way that they (bands) make money is actually touring.

“So, to slap this on them, it’s just going to be devastating for the live industry… We won’t be able to go touring.”

He added: “The arts have been hit suddenly, massively over the last 12 months…

“My band, my crew, they haven’t had any support whatsoever, so they’ve been really struggling.

“So, to get back to work and the live performances are incredibly important.”

“But what about bands that are coming up, to be future Radioheads… over the next decade? That’s the big worry.”

He added: “We’ve got an opportunity right now (while the pandemic has stopped touring) to put things in place to help artists.”

The touring economy is a “powerful patriotic force for good, and also a massive source of taxable revenue for a lot of hospitals in the UK”, he said.

Their comments come after musicians, including Sir Elton John, criticised the Government in a letter which said performers have been “shamefully failed” by new visa rules.