By Joe Mellor, Deputy Editor The Competition and Markets Authority (CMA) have said that extra direct competition would see greater efficiency, lower fares and better use of rail capacity. They said that rival train firms should run services on the same lines, which would see an end to the franchises on major intercity lines. This idea was […] 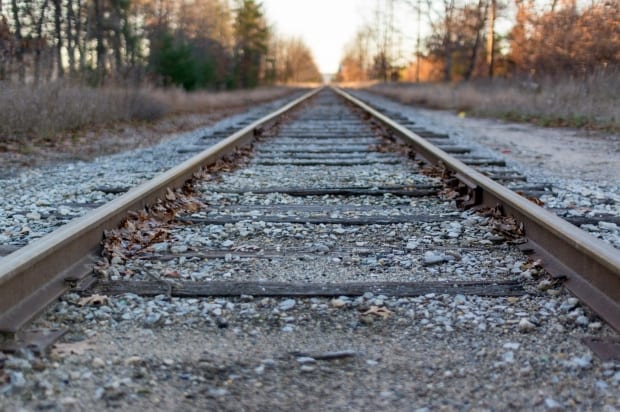 The Competition and Markets Authority (CMA) have said that extra direct competition would see greater efficiency, lower fares and better use of rail capacity.

They said that rival train firms should run services on the same lines, which would see an end to the franchises on major intercity lines. This idea was considered and rejected on operational grounds when railways were first privatised in 1994.

This report has been released just before Nicola Shaw’s review into the financing and structure for the future of Network Rail, the body responsible for the rail infrastructure across the UK. Shaw’s review was commissioned by the Treasury and is expected to land at the same time as the chancellor’s budget next week.

The CMA believe there should be an increase in the number of “open access” services, like the ones offered by First Hull Trains on the east coast line, to replace the current system, where firms compete for long-term monopolies of certain routes. This plan is at odds with the Labour party who are pushing for the rail industry to return to the public sector.

Alex Chisholm, the chief executive of the CMA, said: “We’ve found that there is strong evidence, both here and abroad, of the benefits that the introduction of competition on mainline intercity routes can bring. Where competing operators have been given the opportunity, the need to attract passengers who have a choice can mean lower fares, new routes and destinations, more innovations and flexible ticketing.

“In a more competitive environment companies will push to be more efficient and for there to be better use of existing capacity – so there are benefits for both the network and the taxpayer who helps subsidise the railways.”

Rail unions vehemently don’t agreed with the plans and they described the CMA report as “risible”. Mick Whelan, general secretary of drivers union Aslef, said: “The idea that anything in this report would improve Britain’s rail network is risible to anyone who works in, and understands, our industry. Breaking up the railway further will only increase costs. Competition in the rail industry is a myth. There is only one set of tracks.”

Stephen Joseph, chief executive of The Campaign for Better Transport said: “The government has committed billions to upgrading the railways to meet record passenger demand. Rather than handing this much-needed capacity to open access operators, as the CMA proposes, communities and the economy would benefit far more if train companies worked with new city regions and combined authorities on joined-up networks of public transport designed to support the local economy.”